With a career that spans over three decades (Alan released his first single in 1989), 15 ACM Awards, 15 CMA Awards, including 3 Entertainer of the Year wins, 2 Grammy awards, and 66 singles (with all but 7 reaching the Top 40 on the Billboard country songs chart), Alan Jackson has written some of country music’s most essential songs.

As a member of the Georgia Music Hall of Fame, Country Music Hall of Fame, and The Nashville Songwriters Hall of Fame, Jackson knows how to turn a phrase and make us feel emotions we never thought we could. His masterful songwriting ability has given us classic hits such as “Chattahoochee,” “Remember When,” “Drive (For Daddy Gene” and the poignant “Where Were You (When The World Stopped Turning)” (Arguably, his best tune).

So when put to the task of creating a Top 10 list of AJ’s songs, American Songwriter found a way to narrow down the plethora of tunes in his catalog (It wasn’t easy!). From the 1990 hit “Chasing That Neon Rainbow,” all the way to “Remember When” in 2003, Jackson’s signature traditional country sound has undoubtedly warmed, excited, and touched our hearts for over 30 years. 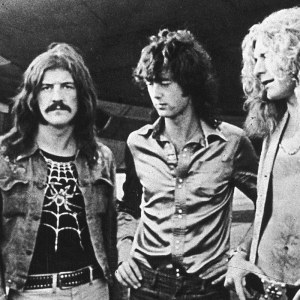 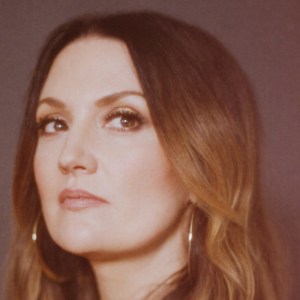