Fifty years ago today, on November 8, 1971, one of the greatest albums in rock’n’roll history was born: Led Zeppelin’s fourth album.

Officially untitled—but often referred to as Led Zeppelin IV—the release of the record marked the beginning of a new era for the British band. Hunkering down at Headley Grange in the English countryside and working out of the Rolling Stones’ mobile recording set-up, guitarist Jimmy Page, drummer John Bonham, bassist John Paul Jones and vocalist Robert Plant were able to focus their sound into an explosive new take on the rock format. With everything from mandolins to haunting melodies, mystic (and oftentimes, occult-esque) imagery, thundering moments of pure energy and more, it was like a manifesto of what post-1960s rock could be.

Rightfully, many of the songs have remained embedded in the fabric of popular culture ever since. The opening track, “Black Dog,” for example, is still an instantly-recognizable riff that aspiring guitarists around the world will sit and spend hours perfecting. Likewise, the iconic guitar solo on “Stairway To Heaven” has been dissected and analyzed time and time again, always coming back with the same conclusion: it’s one of the best in recorded music history.

“Most of the mood for the fourth album was brought about in settings we had not been used to,” Plant said years later. “We were living in this falling-down mansion in the country. It was incredible.” Cold, damp, and without a proper working heating system, there was a hue of grit to working at Headley Grange—yet, the isolated and carefree environment also freed the band up to get more creative. Walking around the grounds, Plant wrote the lyrics for “Stairway” in a single day.

“You didn’t have anything like a snooker table or anything like that—no recreational pursuits at all,” Page explained. “It was really good for discipline and getting on with the job. I suppose that’s why a lot of these [songs] came at Headley Grange. For instance, ‘Going to California’ and ‘Battle Of Evermore’ came out.”

“Going To California,” in particular, is a highlight—laid back, with a wondrous aura decorated by acoustic picking, Plant’s expressive vocals offer a sentimental and inspiring look at the creative scenes of the late ‘60s and early ‘70s. “[It was] me reflecting on the first years of the group when I was only about 20 and was struggling to find myself in the midst of all the craziness of California and the band and the groupies,” he said.

Oftentimes, the girl “out there” with “love in her eyes and flowers in her hair” is cited as a reference to Joni Mitchell—for his part, Page explained that they were indeed big fans of the Canadian songstress’s work. “The main thing with Joni is that she’s able to look at something that’s happened to her, drawback and crystallize the whole situation, then write about it,” Page explained. “She brings tears to my eyes, what more can I say?”

Ultimately, each song on the album is an entire treasure trove of musicality and symbolism, making the record as a whole an undeniable demonstration of artistic prowess. Perhaps that’s why it’s remained so beloved in the 50 years since it first debuted… and with nearly 40 million certified sales worldwide, it’s still one of the best-selling albums in history. From the quality of the songwriting to the brilliance of the performances, it’ll continue to live in the zeitgeist for a long, long time.

Read more coverage on Led Zeppelin HERE and watch a live performance of “Misty Mountain Hop” from 1973 below: 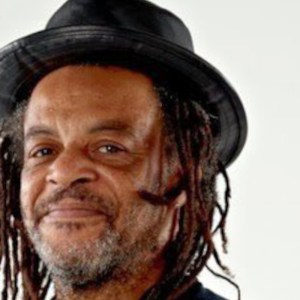 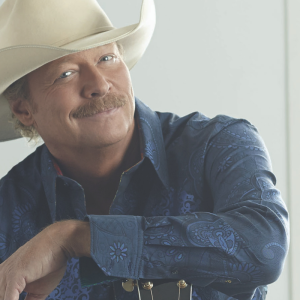