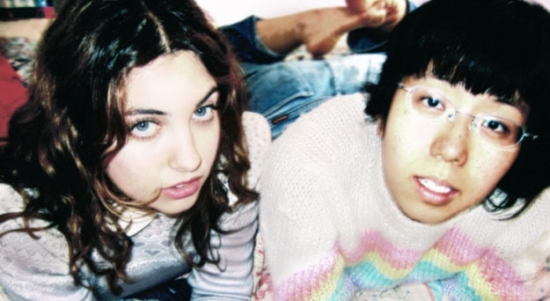 Eagle and Talon’s new album is “lean, mean and all-but-obscene.”

In an effort to focus more intently on individual works and their inherent qualities, Under The Radar is downsizing. Gone is the 20X20 workspace overlooking Music Row and all of its shenanigans, the massive oak desk, the crack team of assistants trained in the finer aspects of pastry selection and absinthe procurement; here is a converted utility closet, a Mr. Coffee drip machine and a fellow named Jeb who is reportedly handy with a crescent wrench and a rusty can of WD-40. We are excited about our leaner, meaner future and all it portends.

Speaking of lean, mean and all-but-obscene, let’s talk Eagle and Talon, specifically their new album, Thracian (self-released). Comprised of Echo Park “It” Girls Kim and Alice Talon, the duo specializes in the kind of ‘90s-influenced angular titillation that is at one easily understood and delightfully problematic. Opening track “Hot Caught” carries the easy familiarity of arriving at a party with a four-drink buzz, the consumption of events in 30 second intervals and snatches of forgotten conversation. In fact, it is remarkably easy to picture the girls onstage at such a soiree, beating out their crappy melange of conflicting time signatures and melodic passages that float in and out of different keys, probably by accident but quite possibly as a design meant to deconstruct reality as we know it. The horn intro to “Georgia” is so remarkably atonal over a sludgy procession of Liz Phair power chords that the chorus lyric, “They’ll trade her baby for a lap dance,” seems less grotesque than aurally appropriate, by comparison.

Eagle and Talon never really let up with this line of musical reasoning. “Ice Life,” the closest thing resembling an old-school ‘single’ track, introduces an endearing vocal counterpoint between the two Talons that is as effective as it is amelodic. It is worth mentioning that both ladies possess a remarkable dexterity behind the drum kit, and that this particular propulsion succeeds in holding together the disparate elements of their sound collagist approach. Thracian is the type of album that leaves a lot of questions unanswered, as things generally have a way of falling apart more often than reaching a discernable end. This, however, is a fine thing, stimulating without being too challenging, admirable while not overly pretty.

If Eagle and Talon are making a noble attempt at progressing what may qualify as effective songwriting, Satch Kerans is doing his damndest to preserve what seems to have always worked: stories about people in conflict set to familiar melodies and arrangements. On Riverboys (self-released), Kerans doesn’t stray too far from any previously beaten paths, but a certain authenticity in his delivery makes you like him for it all the more. You really wouldn’t want him to be any other way. Perhaps this approach is most evident on closing track “Your God,” which, on first listen, sounds like something that might have come out of a Songwriting 101 workshop, but eventually reveals itself to be a poignantly simple confession of hopelessness, an awareness that someone else has access to a higher power that the protagonist can’t quite bring himself to believe in.

Before closing, let’s take a moment to try and figure out what the hell is going on with the Delicious. Their eponymously titled debut (Decimal Records) sounds like a lo-fi version of Weezer, maybe Weezer hanging out with Pavement, maybe Pavement hanging out at their local taco stand talking about Faulkner, Zeppelin and chicks. Even the phrasing on some of the peppier numbers is dude-conversational, a flurry of words sped up to beat out someone else’s interruption, ingeniously out of time with whatever discombobulated rhythm happens to be underneath it. This is exciting. Bucking the trend, “Dearest Duchess” features some awesome yodeling before devolving into a bed of bleeps and a hot Rhodes piano break. Not surprisingly, the Delicious never come across as particularly ambitious, seemingly preferring the inherent displacement of thrift store button-downs and Lite beer hangovers to anything that might hint at something so passe’ as, well, substance. Regardless, we are rooting for them, and heartily suggesting that they sign up for Eagle and Talon’s new series of spin classes at the YWCA. Satch Kerans will be there, and so might we. 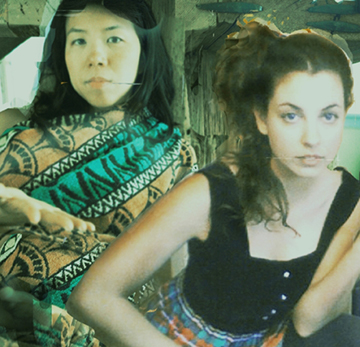 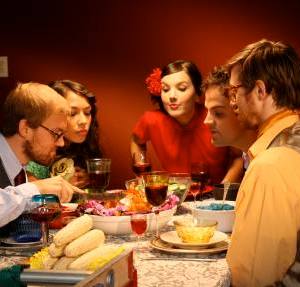 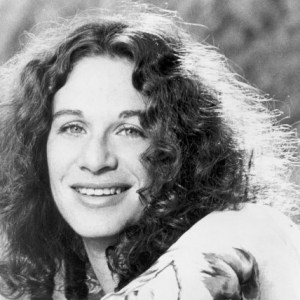