Teaming up with the non-fungible tokens (NFT) project Bored Ape Yacht Club (BAYC) to create new music under the metaverse group name Kingship, one of the “band members,” the golden ape, is currently valued at more than $300,000. The group also features the rare Golden Fur and Bluebeam Apes.

Kingship is made up of four characters pulled from the Bored Ape Yacht Club collection belonging to NFT investor Jimmy McNelis, who recently sold another BAYC NFTs for $3.4million, and are the first signees to Universal’s 10:22pm record label, launched by former Sony exec Celine Joshua in 2018.

“This deal is a leading example of how powerful commercial rights are for collectible NFT projects and their collectors,” said McNelis in a statement. “I’m incredibly excited to explore this new area of NFT ownership with Celine Joshua and 10:22.”

Referred to as the “next-gen Web 3 label,” 10:22 was initially founded with the influencer set in mind, and initially signed Lele Pons and Chantal Jeffries. Kingship marks the first crypto signing for the label.

“Creating Kingship has been incredibly fun and imaginative,” said Joshua in a statement. “I started 10:22PM to push the boundaries of innovation in the music industry and with Kingship, we’re literally inventing what’s possible in real-time, just as we would with any artist or creator. My team and I will work with Kingship to sharpen their vision and develop their unique sound.”

Conceptually, Kingship mirrors the Gorillaz, the animated band founded by Damon Albarn in the late ’90s, and each ape has its own backstory.

“There’s a reason why the individual apes and mutants were picked,” said Joshua. “You’re going to see the personalities, the characters, they’re going to come to life as 3D. It’ll be almost like the way Marvel looks at [its] vault and IP [intellectual property] and starts to storytell.” Joshua added, “Before you even hear a single note, you’re gonna know what they eat for breakfast.”

The “band” is set to be transformed into 3D beings by a team of animators and perform across various VR experiences, video games, and other digital realms. 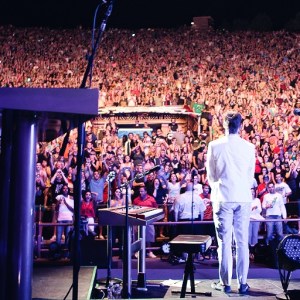 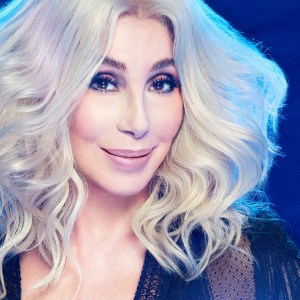