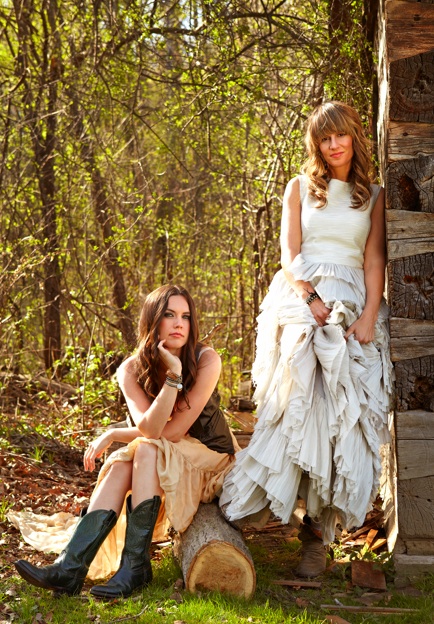 Check out a new live video for “Come As You Are” from our current favorite Canadian folk duo, Madison Violet. The song hails from their stunning 2011 album The Good In Goodbye.

(Read our Writer of the Week Q&A with Madison Violet here.)

“Come As You Are is a song about loss and letting go,” the band tells American Songwriter. “When we started writing the song, initially we weren’t cognizant of what we were really writing about, like the song was writing itself. Upon finishing it, it became clear who Georgia was and how Georgia was never meant to be.

“This video was taken during a live performance in Köln, Germany at a gorgeous venue called KulturKirche. We filmed a DVD that evening, which will be released in the fall of 2012.” 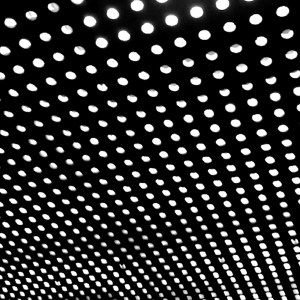