Beyoncé has finally posted her first Tik Tok after being on the platform for more than eight months – and it features an appearance from Cardi B.

Set to the sound of “Break My Soul,” the lead single from her impending comeback album Renaissance, the Tik Tok is a compilation of fans dancing and singing along to the pulsing club track.

Alongside the fans voguing their way through the number is Cardi B, who makes an appearance via a clip from one of her Instagram livestreams, in which she screams the lyrics to the camera in case you forgot how we act outside.

“Seeing y’all release the wiggle made me so happy! Thank you so much for all the love for BREAK MY SOUL,” the caption for the video reads. Beyoncé then went on to tag every single creator that got a cameo in the video clip – including famed drag queen Shangela. See the Tik Tok below.

The powerhouse vocalist had already amassed nearly 4 million followers on the platform before even posting her first video. “Break My Soul” became Beyoncé’s 20th Top 10 hit, adding her to the ranks alongside Michael Jackson and Paul McCartney as the only artists in Billboard history to score at least 20 Top 10 hits as a soloist.

“Break My Soul” is the only taste of Renaissance so far as fans wait for the rest of the album to be released on July 29. 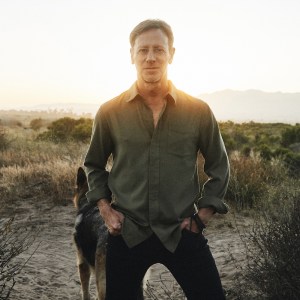