This one’s full of badass playing and energy! If you haven’t heard Miyavi’s music, or better yet seen him perform, you’ll need to watch him attack the guitar in the new Fender Acoustasonic performance video.

Nicknamed the “Samurai Guitarist” by his fans, Miyavi has toured over 30 countries across North and South America, Europe, Asia and Australia. His self-titled album was released in Japan in 2013 and is now available in the US. His music has also been featured in television commercials for Uniqlo, Toshiba, Nissan, Lotte Co., Otsuka Pharmaceutical Co. and others.

In the Fender video above, the last of their series for the year, Miyavi lays down a bass heavy theme on the Acoustasonic, slapping the guitar and thrusting his whole body into the rhythm and groove. Tonally, he sets it up with a punchy, acoustic sound before switching midway into a heavy, Rage-sounding riff. Most impressive is he does this all without the use of a pick.

The Fender Acoustasonic guitar is a versatile axe for players of all styles, with a variety of acoustic and electric sounds. You can read our review here. 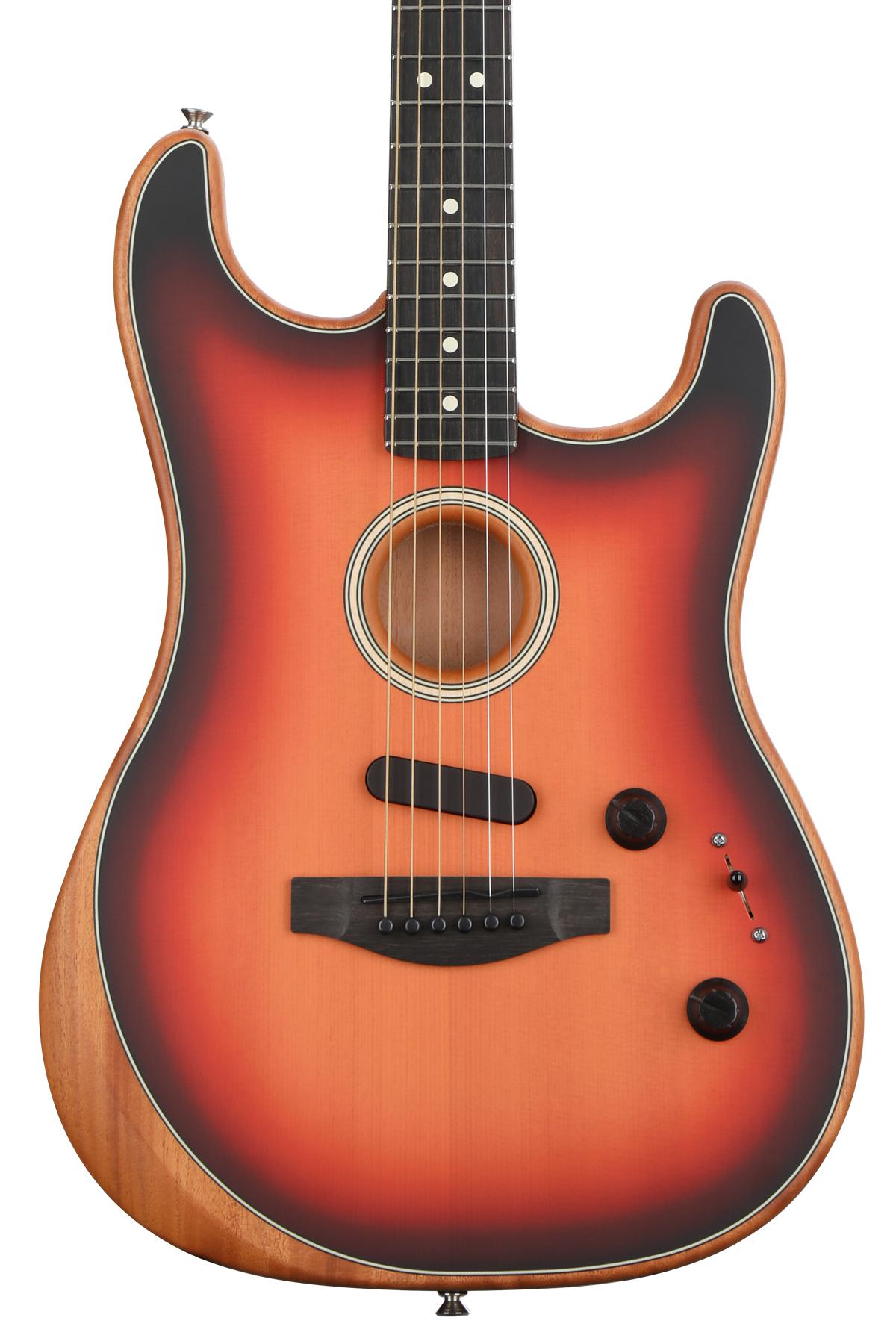 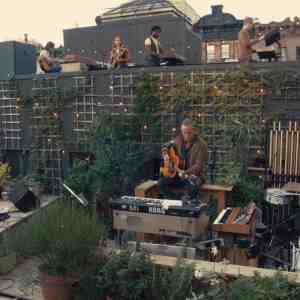 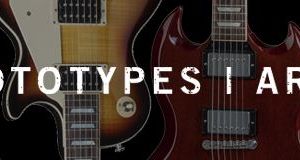