Most folks don’t remember Tim McGraw’s self-titled debut album from 1993. No songs from that project went on to be hits, but his sophomore album, “Not a Moment Too Soon,” arrived with a bang in 1994. The first single from that album, “Indian Outlaw,” immediately captured country fans’ ears and got them on the floor line dancing at the country clubs across the nation.

With the mention of Tim in his “buffalo briefs,” “Indian Outlaw” also established the Louisiana native as a sex symbol, even with that mustache and mullet Tim was sporting at the time. Don’t miss those high-waisted jeans Tim’s rocking in the video either.

RELATED: Tim McGraw opens up about how a tough childhood made him stronger

Not everybody was dancing along with Tim, though. The song’s mention of Native American clichés such as wigwams, tom-toms and peace pipes raised a few eyebrows among critics and parts of the Native American community.

RELATED: Tim McGraw tells us why he considers himself “lucky” to have Faith Hill

Ultimately, those complaints fell by the wayside as “Indian Outlaw” became Tim’s first Top 10 country hit and paved the way for his dozens of No. 1 hits to follow. 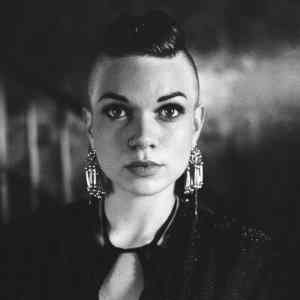 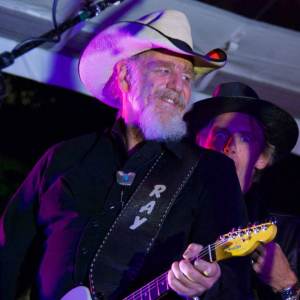