On Monday night (Nov. 8), NBC’s The Voice went live for the season 21’s playoff rounds, bringing the top 20 contestants together to start whittling down to the ultimate winner.

The show’s newest judge—pop megastar, Ariana Grande—came into the night confident. “This might be my first live playoff team, but I feel very strongly about this,” she said. “Don’t underestimate us. We are here to win. My team is so good.” Yet, one of the breakout pop performances of the night didn’t come from the “thank u next” singer’s team—it came from Gymani, one of the stars of Kelly Clarkson’s team.

The 23-year-old powerhouse vocalist from East Point, Georgia, delivered a goosebump-inducing performance of A Great Big World’s “Say Something.”

Originally written by Ian Axel as a heart-stirring piano ballad about the death of a relationship, Gymani conveyed the nuanced tapestry of emotion flawlessly. First demonstrating her tact for intimacy during the beginning of the song, by its climax, she crescendoed into a soaring performance, belting out the lines as if they were coming straight from her soul.

“I was at the edge of my seat—that was incredible!” Blake Shelton said, before Clarkson added: “That was perfection! I’m trying my best not to cry. That was really, really good… so beautifully broken.”

Shelton said he had “no doubt” that Gymani would move on… and after seeing that performance, it’d be hard to disagree with him.

Read more of American Songwriter’s coverage of The Voice HERE. 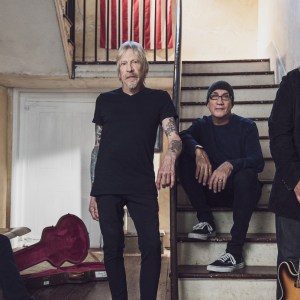 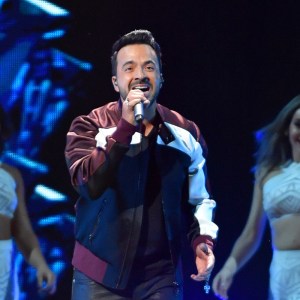