The clip already has more than 20 million views on social media and it’s been out for less than two days. But that’s what happens when Disney releases a new trailer for a live-action remake of a classic movie like The Little Mermaid.

On Friday (September 9), fans were treated to the first look at singer Halle Bailey (not to be confused with actress, Halle Berry) portraying Ariel in the new rendition of the Disney hit film.

The moment came a day after Bailey sang the Black National Anthem at the recent NFL kickoff game between the Los Angeles Rams and the Buffalo Bills. Check out a clip of that performance below.

Wrote Bailey on Twitter to her 1.1 million followers after the new, first-look trailer for The Little Mermaid dropped, “guys..today has been so overwhelming and incredible i’m so happy you’re getting to see a peek of everything thank you for the love ..”

Bailey received a great deal of praise on social media for the new clip from the underwater film, including from big-name rapper and pop star Nicki Minaj, who wrote, “When this come out no one speak to me. Even papa bear betta not get on mama nerves that day. ugh!”

Of course, when the news came out some months back about Disney casting Bailey, who is Black, as Ariel, who is portrayed as white in the animated film from 1989, there was criticism.

Prior to her casting, the 22-year-old was known for her role in the Grammy-nominated duo with her sister, Chloe x Halle.

Variety spoke with Halle in August about the issue, writing, “Before Bailey’s casting, only one other Black actor had been crowned a Disney princess (Anika Noni Rose as the voice of Tiana in ‘The Princess and the Frog’), so she understands the barrier-breaking importance of donning Ariel’s fins. ‘I want the little girl in me and the little girls just like me who are watching to know that they’re special, and that they should be a princess in every single way,’ Bailey says. ‘There’s no reason that they shouldn’t be. That reassurance was something that I needed.’”

Check out the full trailer for the new live-action rendition of The Little Mermaid below. The movie itself is set to be released next year in 2023. 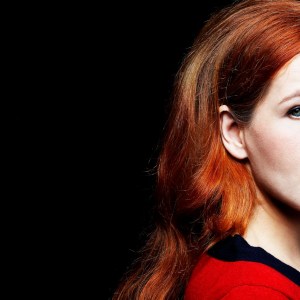 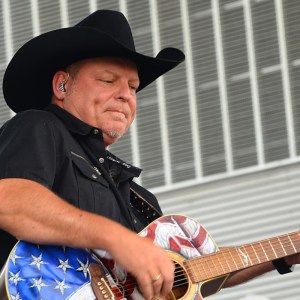