Earlier this year, ’00s pop-punk fans were gifted the announcement of a festival tailor-made for their nostalgia-fuelled group called When We Were Young.

The festival is set to have its inaugural event on Oct. 22, 23, and 29 in Las Vegas with a line-up that boasts the best and the brightest of the genre, including My Chemical Romance, Paramore, Avril Lavigne, and Bright Eyes. A sort of Warped tour 2.0, the event has generated enough buzz that the organizers have already announced a second annual fest.

Slated for October 2023 at the Las Vegas Festival Grounds, the new line-up ups the ante even more with Green Day and the newly reunited Blink-182 taking the top spots.

Tuesday (Oct. 11), Blink-182 announced the return of Tom DeLonge, who left the group in 2015. The three-piece also announced that there is a new record on the way with the original members all present and accounted for. When We Were Young will be one stop on a sprawling world tour for the group.

Elsewhere on the bill are 20 Seconds To Mars, the Offspring, Good Charlotte, 5 Seconds Of Summer, All Time Low, Peirce The Veil, Thrice, Rise Against, a reunited Something Corporate, Gym Class Heroes, Beach Bunny, Joyce Manor, Tigers Jaw and Citizen.

Check out the full lineup below.

Pre-sale for the 2023 festival starts this Friday (Oct. 14). Find all the details, HERE. Given how quickly this year’s fest sold out, tickets for next year will be a hot commodity with the potential for additional dates to be added.

When We Were Young Festival — 2023 Lineup 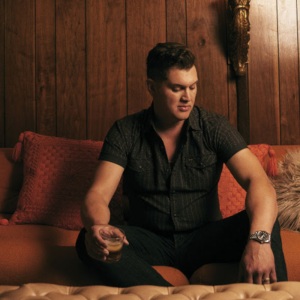