That’s right —the alt-hip hop, Avant-soul enigma removed all the posts from his Instagram account. Because of the recent cryptic and out-of-nowhere social media sweep, coupled with the artist set to headline Coachella in 2023, fans theorize new music is coming soon.

Whatever is actually going on, the move certainly sparked a flood of tweets. “Omg Frank Ocean up to something?,” a fan posted with another questioning “FRANK OCEAN WHAT ARE YOU UP TO????”

One fan begs the speculation to be true. Like many of us, their heart can’t take all this back and forth.

“frank ocean please, im begging u, i need this, i need you,” @spiiriit_ writes.

While the rumors have yet to be confirmed or denied, a new album would mean Ocean’s first since the 2016 release of Blonde.

In July, the artist began teasing new music on an episode of his Apple Music show, Blonded Radio. Titled “blonded Lucy in the Sky With Diamonds,” Ocean talks about recording new music with the assistance of psychedelics.

“Forgive how, like, free-associative this might feel. … I was working in Malibu this summer and I would go out, like, pretty late from the studio and there’s, like, a big population of coyotes in Malibu,” he said in the episode. “And then when I would go outside I would see, like, all these bunnies running around and it reminded me of video games where you’re, like, a wizard or something. And you’re playing this role in this game and you’re running around and you have these little things to pick up and put in the pouch.”

Ocean made his debut, releasing the mixtape Nostalgia, Ultra in 2011, and his first studio album Channel Orange in 2012. His second studio album, Blonde, topped the Billboard 200 albums chart upon its release, where it sits to this day six years later, currently at No. 109. His most recent releases include two singles “Dear April” and “Cayendo” from March 2020. 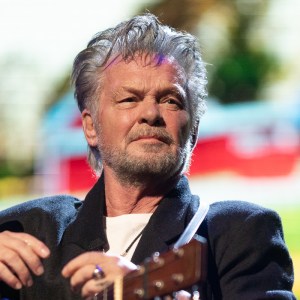 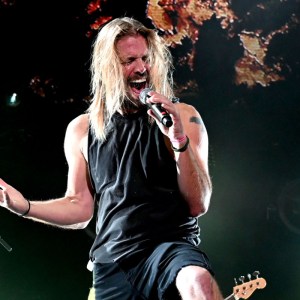