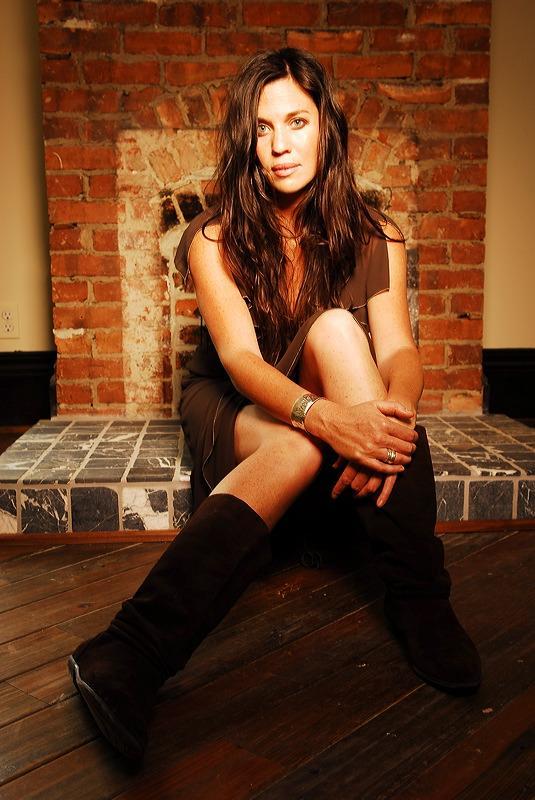 Shannon Whitworth is a promising young singer-songwriter, whose voice and music are both strikingly beautiful and beautifully striking. Before she forged her own solo career, she sang with the North Carolina bluegrass outfit the Biscuit Burners. Now, she’s exploring the life aquatic on her debut Thirty Tigers album, Water Bound. We chatted with Whitworth about her songwriting process, Paul Simon, and the ubiquitous “Americana” label.

How are the songs on Water Bound different from the songs you did with the Biscuit Burners?

Water Bound is current. The songs I wrote with the Biscuit Burners were written from an early twenty-something year old perspective. I feel more and more free with lyrics the older I get.

Why did you call the album Water Bound?

The album called itself Water Bound. There is a watery landscape that weaves through every song.

How do you usually go about writing songs?

I try to just always keep writing. Even when I am not feeling it I always seem to get something out. I like to listen to people talk. There is often a song in someone’s story. I try to keep my ear to the ground just as much as my pen on a piece of paper. If I wrote about myself all the time it would start to get boring.

How old were you when you first started writing songs? How were they different from the songs you’re writing now?

I was always writing, especially in high school when I was supposed to be paying attention. When I learned my first chords on a guitar it was like I could finally finish my stories. It was the ultimate way of expression for me. I was consumed. I think the more you learn the less you know, especially with a musical instrument. However the more I opened myself up into music and writing the more I learned about myself. The older I get, the more I am willing to try.

Tell us a bit about “Song For You.” What inspired it?

“Song For You” was written for someone who needed it. I guess it was my prescription for someone in a funk. The ukulele often brings out that side of me. The side that is calm.

You wrote Spring Is Here for a friend with seasonal affective disorder?

“Spring is Here” came from cabin fever in the departing days of winter. I am one of the many people that can only take so much cold. I spend a good bit of time outside and there is nothing more worth rejoicing then the start of spring. When the trees start to talk and the rivers start to hum.

Your voice is so distinctive. Do you have any special training?

I don’t have any special training with my voice. I learned by doing. I think I listened to what felt good coming out and kept doing that. I sing songs that I write for the most part. With that comes a sense of blind innovation.

I don’t know if I have a favorite lyric but some of my favorite songs are the ones that I wrote the most effortlessly. They came out of me and were done. I guess they came out with intention. The songs “Cant Look in Your Eyes” and “Mermaid Song” were like that.

You’re a veteran of the folk music festival circuit. What classifies ones’ music as Folk (or Americana) in today’s music world?

I think Americana is a big category. I think America has birthed a ton of music such as blues, country, folk, hip hop, bluegrass, jazz. I am sure I am leaving something out. There are a ton of artists that are inspired and have elements of all of these or some these genres. I guess that is Americana, music rooted in America.

Who’s an underrated lyricist in your opinion?

Seth Kauffmann of a band called Floating Action is one of my new favorite writers. He is tapped into an endless well of soul. His approach seems unbound and limitless. I love that.

What’s a song you wish you had written? 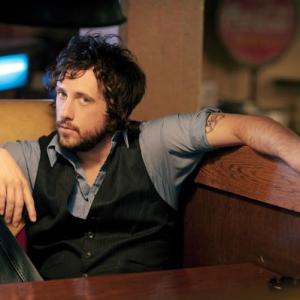