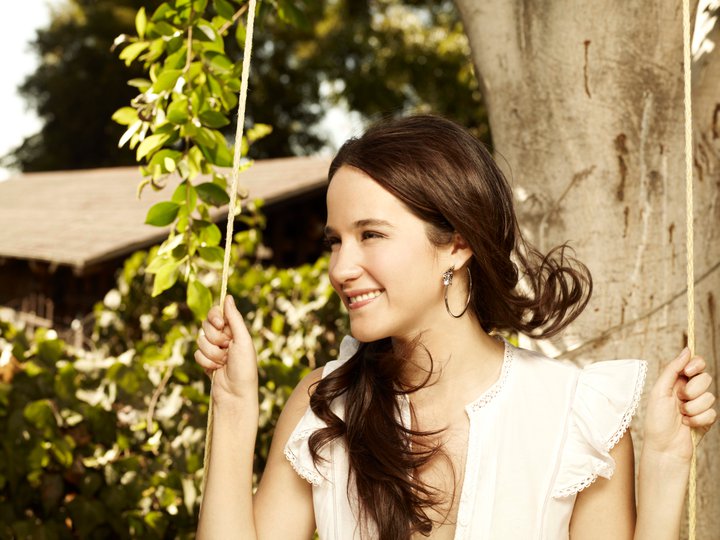 Before she made it as a musician, Mexican singer-songwriter Ximena Sariñana was an actress first. The daughter of film producer/director Fernando Sariñana, Ximena collected film awards before debuting her first album, Mediocre, in 2008. Fans in The U.S. found the album anything but “mediocre,” as did those Mexico, where the album reached No. 1. Her latest album, Ximena Sariñana, has been praised by everyone from Rolling Stone to NPR.

Are there any similarities to being an actress and being a musician?

There’s a lot of traveling around. And it’s one of the arts, and film, especially, involves a lot of elements of art, including music, so it’s definitely similar. But in many other ways, music has the added live performance. When I was an actress, I did mostly film, which doesn’t have that live, in-the-moment feel that you get when you’re performing as a musician.

Which do you enjoy more?

I think both are really enjoyable. Right now I’m dedicating more time to music, because it’s what interests me more now, but I think acting has a lot to offer, and I want to keep doing it while I can.

What inspired you to write the single “Different?”

I was just starting writing for this new record, and I was really very out of place, and feeling like I couldn’t communicate properly with people. Being Mexican and having grown up in Mexico City and having worked in Mexico, suddenly working in a different country and working with people in another language, it was hard at first. I kind of wanted to apologize for whatever misunderstanding, and feel empowered and remind everybody that I have stuff to say and I’m worth getting to know. And not only that, but in the end, we all come from the same place even though we’re from different countries.

There’s a song in my record called “Lives We Live In,” and I just think that it’s the closest I came to really finding a voice in this record, and I’m just really happy with the lyrics for that song. They’re a good blend of directness with metaphor, and it’s a balance that I like.

“Ridiculous.” It’s not a good singing word. I think about Kanye West saying, “f***kin’ ridiculous.” It sounds very funny to me. It’s so not singable. That’s one word that just makes me laugh. I go over words that sound good to me a lot. That’s the most important thing for me, that it sounds good. It depends on the song. Having English as your second language, sometimes I’ll say things that maybe don’t make a lot of sense, English-wise, but they sound good to me, and I like that.

I like to write automatically. I like finding words or finding a phrase, and then slowly start figuring out what I want to say. But the first impulse is usually just automatic, like a lyric that pops into my head, and I start working the rest of the songwriting around it.

One of my favorite lyricists is TV On The Radio. I think they have great, amazing lyrics. Some people consider them like, an art rock band, but they haven’t really tapped into the beauty of their lyrics, and they have beautiful lyrics. Bjork is another one whose lyrics I love. The way she says things is really special. I think it’s because of her English-as-a-second-language quality that she comes up with these amazing metaphors for her stuff. There’s a lot of visuals and imagery and I love that about songwriters.

I would have loved to write any Lennon song. Especially “Isolation.” That’s one of those songs where I’m like, “Wow, I wish I wrote that.” 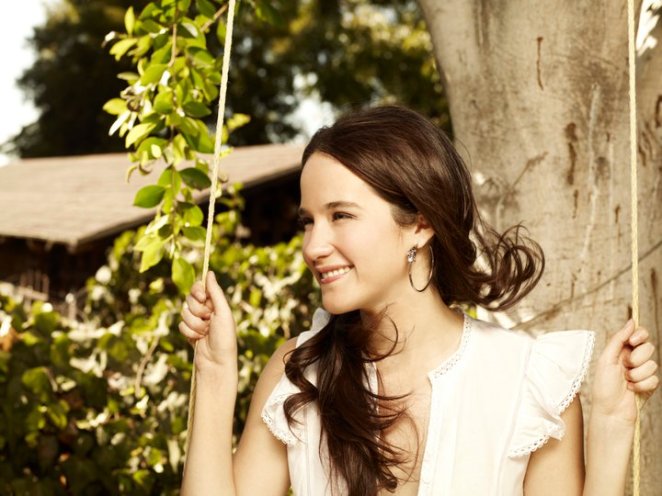 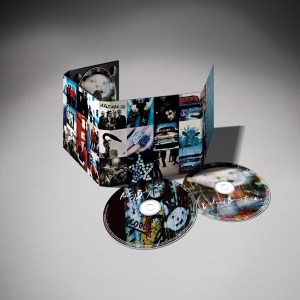 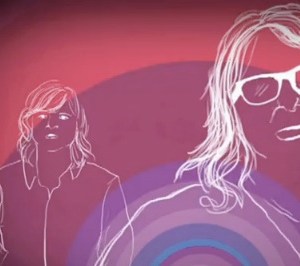