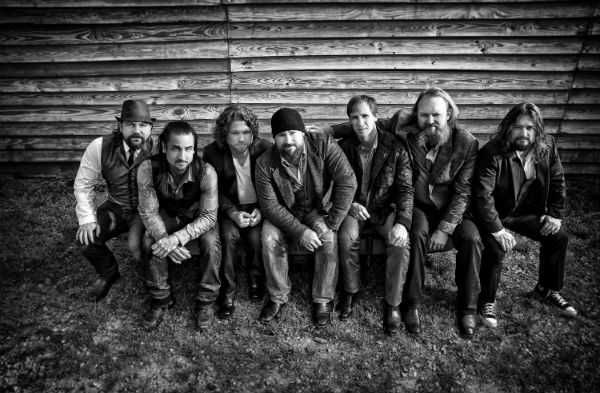 At one point during the her appearance at the Southern Ground Music and Food Festival Saturday night, Sheryl Crow made a remark about how Zac Brown sure knows how to throw a party.

Zac Brown Band’s Southern Ground Music and Food Festival at Nashville’s Riverfront Park drew thousands of people over two days to an event that featured more than a dozen musical acts, including, on Saturday, The Lumineers, Blackberry Smoke, Edward Sharpe and the Magnetic Zeroes, David Gray and others, entertaining on two different stages. Once the crowd had had its fill of food and drink (thanks in part to a Jack Daniel’s sponsorship), everyone was ready for the headliner on this cool late summer night.

The Zac Brown Band opened its three-hour set Saturday with the title track from the new album Uncaged, and gave the audience what it came for over the course of the evening, delivering a string of number-one hits that included “Walking Away,” “Knee Deep,” “Chicken Fried,” “Free” and others. The band also did an unlikely cover in a newgrassy version of Aerosmith’s “Sweet Emotion.” But Brown, ever the wise businessman, had upped the ante by inviting a cadre of celebrity friends to sit in.

Brown introduced “one of the finest guitar players I’ve known” as John Mayer took the stage. Mayer, on vocal rest these days, played along on the ZBB’s oddly cool medley of Stevie Wonder’s “Isn’t She Lovely” and Mayer’s “Neon,”  as well as on Bob Dylan’s “I Shall Be Released.” Sheryl Crow joined the band with her own “Every Day Is a Winding Road,” then sang Stephen Stills’ “Love the One You’re With” combined with the Traffic/Joe Cocker classic “Feelin’ Alright.”

Dwight Yoakam was up next, and while his vocal delivery was a little lacking, the crowd was definitely glad to see him after a few years out of the spotlight. The band and Mayer ably accompanied Yoakam through “Fast as You” and “Guitars, Cadillacs.” Amos Lee joined the band for vocals on “Day That I Die,” reprising his role on the ZBB’s new album, and Lee and Sarah Dugas sang the Sam Cooke classic “Bring It on Home to Me.” Then it was time for the big gun of the evening, Southern rock legend Gregg Allman.

Allman took the stage carrying an electric guitar to relatively little crowd fanfare given his iconic status. Allman seemed to be in a genial mood but not particularly engaged. But as soon as he opened his mouth to sing “One Way Out” and that voice emerged, there was little doubt that a master was on stage. Unfortunately, the magic didn’t last for long, as Allman re-phrased the song somewhat ineffectively before handing it off to Brown, who got a little lost with it. This classic was followed with a version of “Midnight Rider” that was somewhat tentative on everyone’s parts, and ended rather abruptly when Allman just gave a final strum of his acoustic guitar and smiled before leaving the stage.

The guest turns were a great idea, but were, not surprisingly, sloppy at times as these things often tend to be. The band came back on for a long encore, but by this time most people were spilling out of the park into downtown Nashville. All in all, even though the event might have sold more tickets in a different economy, it was a success, and no doubt a fun weekend for a lot of people along the Cumberland River in Music City. Zac Brown does indeed know how to throw a party. 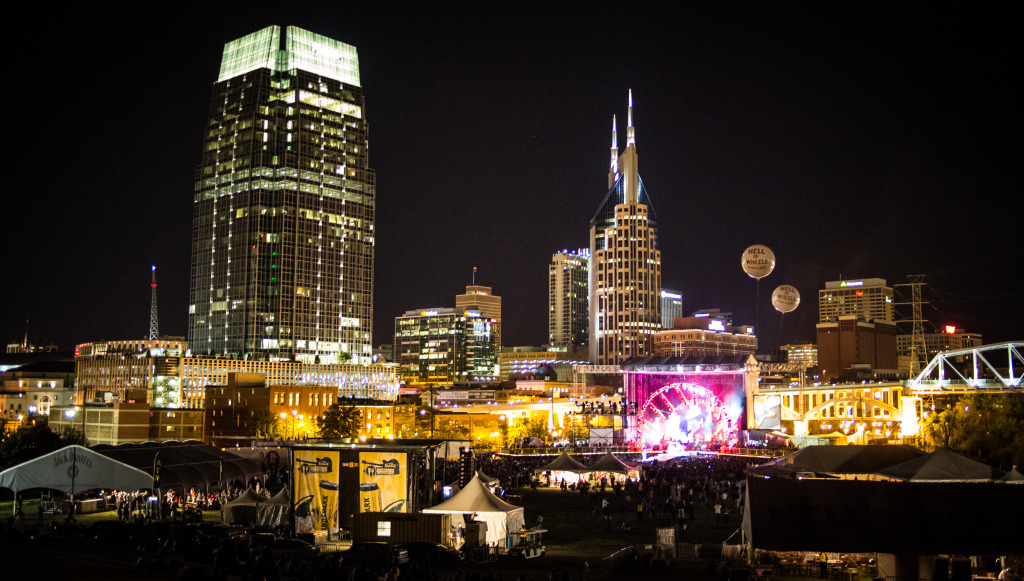 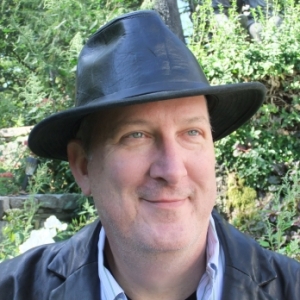 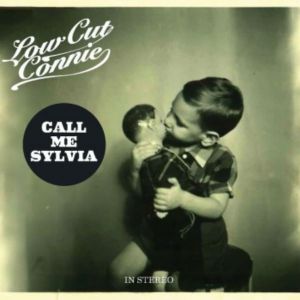