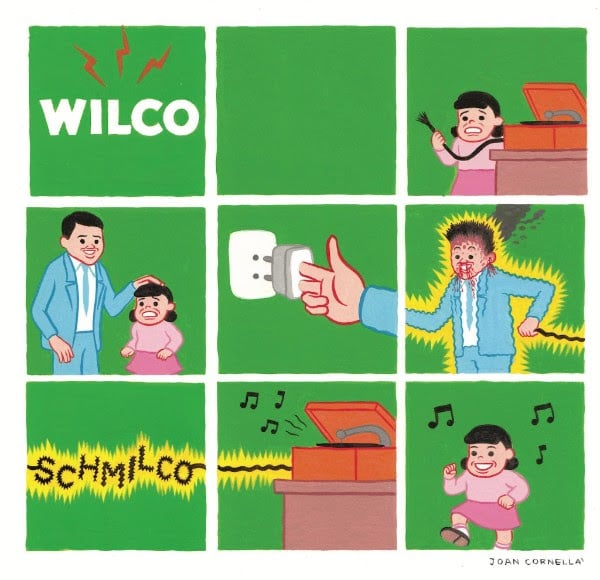 In anticipation of the release of the band’s new album Schmilco, Wilco are streaming a new single, “Someone To Lose,” on their website. The track is available for immediate download to anyone who preorders the band’s new album, which drops September 9 via the band’s own label, dBpm Records.

Schmilco features 12 new original songs, all written and produced by Jeff Tweedy and recorded at the band’s Chicago studio.

Look at a full track listing below. 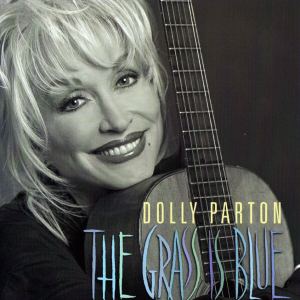 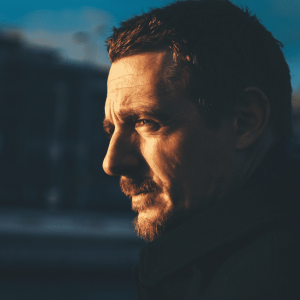