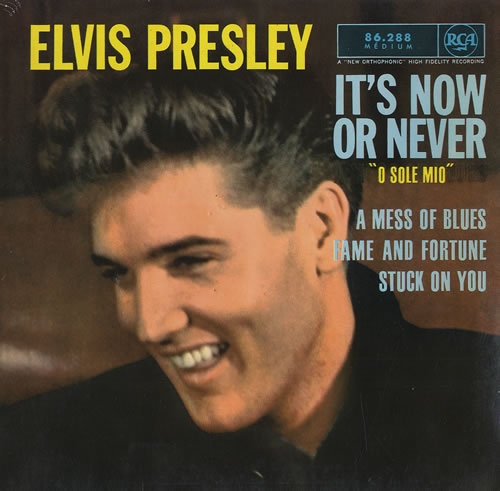 Accomplished songwriter Aaron Schroeder, who penned more than 2,000 songs including 17 recorded by Elvis Presley, passed away Wednesday at the Lillian Booth Actors’ Home in Englewood, New Jersey, where he resided. Schroeder was 83. His publicist stated the songwriter succumbed to complications of Alzheimer’s disease.

Aaron Schroeder was born in Brooklyn, NY on September 7, 1926. Schroeder was the founder of Musicor Records, an early independent label. In addition to Presley, for whom he penned the hits “It’s Now or Never,” “Stuck on You” and “A Big Hunk O’ Love,”  he also wrote songs for Frank Sinatra, Nat King Cole, Roy Orbison and many others.

Shcroeder also composed the theme song to “Scooby-Doo, Where Are You!”

Mr. Schroeder is survived by his wife, Abby Schroeder, and his daughter, Rachel Schroeder. 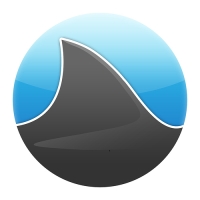