Experiencing health issues, Hall of Fame musician, Phil Collins, says he can “barely hold” his drum sticks. As such, he tells BBC Breakfast, he cannot play the kit and will not be playing drums for the scheduled Genesis reunion tour set to begin in November.

Instead, Collins’ son, Nic Collins, will take the reigns on the throne.

“I’d love to but you know, I mean, I can barely hold a stick with this hand,” Collins told BBC Breakfast about playing. “So there are certain physical things that get in the way.” He added, “I’m kind of physically challenged a bit which is very frustrating because I’d love to be playing up there with my son.”

The 70-year-old British-born musician added, “We’re all men of our age, and I think to some extent, I think it probably is putting it to bed. I think yeah, I think just generally for me, I don’t know if I want to go out on the road anymore.”

In 2011, Collins revealed that he’d be retiring after disclosing that he had nerve damage that left him unable to play the drums, he later returned to stage in 2016, following a back operation.

In 2020, Collins, who enjoyed a fruitful career with Genesis and as a solo artist, experienced a resurgence in mainstream popular culture (at least among younger YouTube fans), when twin 22-year-old YouTubers, Tim and Fred Williams, heard his song, “In the Air Tonight,” for the first time.

Collins, an avid collector of the Alamo memorabilia, has experienced ailments over the years, including temporary hearing loss. No matter what happens next, though, his music will assuredly live on. 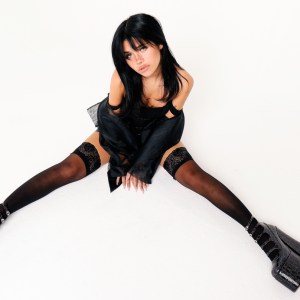 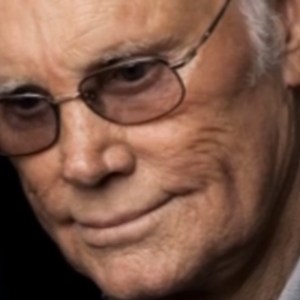