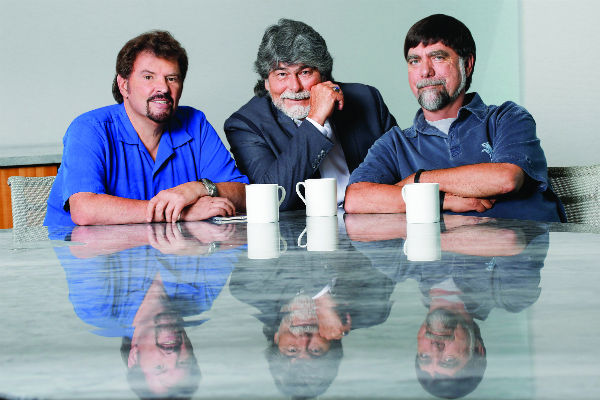 When Alabama arrived on the scene in the late ’70s, they converted the slim gates of Music Row into saloon doors and blew through with guitars and fiddles cocked at their hips. They sported generous amounts of facial hair, and had magazines full of songs as ammunition. It wasn’t a quick and dirty takeover by any means – any proper holdup takes time, persistence, a little strong-arming – but after the dust had settled, Alabama had sold over 75 million records and seen 43 singles rise to number one, changing the definition of what sells in country music forever.

And though it’s hard to believe it now in the era of Taylor Swift, Lady Antebellum and Rascal Flatts, what sells wasn’t the crossover pop anthems, flashy stage sets or idea of a country group in general (as opposed to a solo vocalist) that three boys from Fort Payne, Alabama – Randy Owen, Jeff Cook and Teddy Gentry – proudly brought. Alabama’s music merged a sense of rock-driven fun with a firm base in southern roots – the fiddle was a permanent resident on their records, not just a trend-induced guest – and they sang about the lives they knew, the places where they grew up and learned to be men, the strange plight of being a steadfast American who loves, loses and plays the circle game. They went from being rule-breakers to one of the best selling acts of all time, a dichotomy that only adds to their undying appeal and unique niche in the evolving tale of country music.

The curious case of Alabama is that, for all the success they’ve had, the modern young country fan’s working knowledge of their catalogue is rather limited. Sure, maybe they’ve seen their logo plastered on a vintage reissue t-shirt that you can buy at the mall, or maybe they’ve heard their parents hum “Tennessee River” in the kitchen while cooking dinner. But while acts like Garth Brooks and Shania Twain get a good portion of the credit for turning the Mason Dixon line elastic and stretching it to cover the whole United States, if not the world, it was Alabama who reshaped what country looked and sounded like, and the places it was able to go. Now, two tribute albums (High Cotton and Alabama & Friends) are out to reclaim the rightful throne for the band on the occasion of their 40th anniversary, showing the dual nature of a group who so seamlessly straddled mainstream hits and honest roots.

And probably no one is more surprised at all this than Randy Owen. “I didn’t really think anybody gave a damn [about us] anymore,” he says bluntly, calling “live from Lookout Mountain” in his home state, the state that gave his band its name. “I don’t live in the city, so I know very little about what goes on in music circles. And I was just at a point in my life where I didn’t really think anybody cared anymore.” His dog barks loudly in the background, and he makes no attempt to hush it. Owen never took the pilgrimage to Nashville permanently, instead choosing to remain back in Alabama with his wife and kids and canines (five Golden Retrievers named Hamlet, Juliet, Dottie, Sugar Jo and Kissy, along with Prissy, a Shih Tzu, and Goliath, an aptly named Great Pyrenees). He often wonders what would have happened had he made the move. “I missed out on a lot of stuff,” he acknowledges wistfully. “And a lot of great songs I might have had a chance to write.”

But people still do care about Alabama, clearly. From Americana and roots’ biggest names (Jason Isbell, Todd Snider, Old Crow Medicine Show on High Cotton) to county’s current A-list (Kenny Chesney, Jason Aldean, Toby Keith on Alabama & Friends), there are few bands whose music finds its way equally on the influence list of  both massive Billboard-charting stars and cutting-edge independent artists. Their lyrics cut to the source of southern living, through the way “they wove working people into every tune, places of regional note, local cycles of crop failure and high cotton,” says Old Crow Medicine Show’s Ketch Secor, tracing out some of those tales. “Alabama wore their roots right on their heart.”

“There is no group that our band looks up to more than them,” says Jon Jones of the Eli Young Band, who offered a version of “The Closer You Get” for Alabama & Friends that makes a nice highlight of their harmonic abilities. “They were able to do it all while never compromising who they were and always giving back to their fans. Nobody before or after has done it quite like Alabama.”

“I just write simple songs about what happened to me and what happened to my friends,” says Owen, who was inducted into the Nashville Songwriter Hall of Fame in October. He envies artists who can “write about something,” songs that were maybe built on concepts, or made up entirely. That was never Alabama’s thing: their work wasn’t about abstractions. Owen wrote from experience, and that’s no small part of why their music echoed so strongly with its fans, and still sounds true on High Cotton as interpreted by Isbell, Old Crow, Snider and others, and so equally at home when channeled by the biggest country brass on Alabama & Friends. 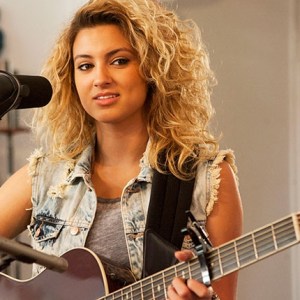 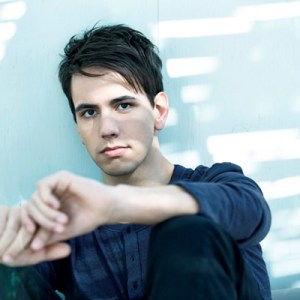