Grant Olney didn’t plan on taking so long record his second solo album, Hypnosis for Happiness. The project started in 2006, but when a fire broke out in the studio he’d originally booked, he was forced to put the album on hold. Then, during a work trip to the UK, Olney found himself writing songs that didn’t quite fit with his solo work. Those tunes convinced him to form a new project, Olney Clark, which kept him occupied through 2010.

This summer, Olney will finally complete the circle by releasing Hypnosis for Happiness. He finished the album last year, decorating its folk/pop love songs (two of which appeared on Olney Clark’s album, too) with strings, keyboards, and breezy backup vocals.

“I made the record over six years with some amazing friends,” he explains. “I think that’s my favorite part of making a record: when I listen to it now, I’m back with my best friends. We’re all so spread apart now. Getting to feel like I’m back in Austin, and we’re living in the studio and recording together… there’s just nothing else like it. We recorded everything in Austin, TX, except for the instrumental “Epilogue for Monsters,” which I recorded first in my bedroom in Edinburgh, [then] finished with a few little samples from Ingmar Bergman’s “Persona” in a hotel in Pittsburgh last summer.”

He adds, “One main theme of the record is a question: What does it mean to `know’ someone? Can we really get to know someone through their creative works alone? If we can know them, can we miss them? Love them? ‘Not from body, but from mind?’”

Stream the album — and come up with your own answers — below. 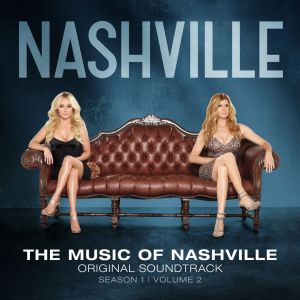