Allee Willis, a vibrant and colorful songwriter who co-wrote Earth, Wind & Fire’s “September,” “I’ll Be There For You (Theme From Friends),” The Pointer Sisters dance classic “Neutron Dance” and “The Color Purple” Broadway score, died yesterday at the age of 72 in Los Angeles after suffering cardiac arrest. Willis was inducted into the Songwriters Hall of Fame in 2018, won a Grammy in 2016 for Original Music Score for “The Color Purple,” and received Tony and Emmy Award nominations.

“September,” one of Earth, Wind & Fire’s signature hits, was the first song she wrote with bandleader Maurice White, she told American Songwriter at the Songwriters Hall of Fame induction ceremony. “It was within five minutes of meeting each other. When I walked in, the band was working on the intro and I thought ‘please let this be the one they want me to work on!’ It was the happiest sounding thing I had ever heard. Maurice knew he wanted it named September but that was all he knew. And it was the third song in a trilogy that he and Al McKay had already started. The first was “Sing A Song,” the second was “Best Of My Love” which the Emotions wound up recording. And if this was going to be the third song it had to beat them and take it into the stratosphere.”

“I’ll Be There For You” (Theme from Friends) was initially written as an excuse to get out of her publishing deal. “I owed a seventh of a song and the publisher told me about a TV show that no one thought would be a hit that needed a theme. ‘Write this song and you’ll be out of your deal’ they said. I only did it so I could get out of writing songs because I was obsessed with the Internet, which I got into heavily in 1991. I was prototyping a social network back in 1992. I was packing it all in and didn’t want to work in linear, non-interactive stuff anymore.”

A Detroit native, Willis worshipped Motown and would often sit on the lawn of the legendary studio and absorb the vibe and music being created inside. Her love of funky riffs and grooves grew from her time there. “If you were a kid growing up in Detroit you really felt like it was your label. I loved hearing all the punk stuff like the Stooges but that was after me and I was kind of black through and through.”

Willis is survived by her partner and soulmate Prudence Fenton, along with her brother Kent Willis, and sister Marlin Frost, and niece Mandy Becker. 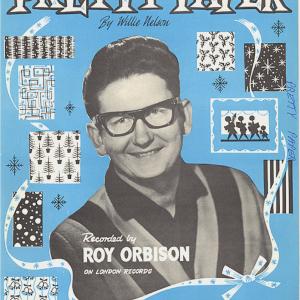 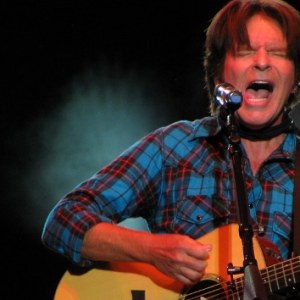