SIRIUS XM listeners will hear musicians sharing stories about fellow artists and songwriters, including Taylor Swift talking about Tim McGraw (both the artist and her song of the same name), Phil Collins discussing “In the Air Tonight,” David Foster talking about “After the Love Has Gone,” Beenie Man on Bob Marley, Paul Simon discussing “Bridge Over Troubled Water,” which was named this year’s “Towering Song,” and Earth Wind & Fire talking about their song “Can’t Hide Love.”

“The importance of the written word in songwriting is something often overlooked, and without it, music would have less meaning,” said Scott Greenstein, President and Chief Content Officer, SIRIUS XM Radio. “We are thrilled to celebrate the importance of songwriting by showcasing this year’s inductees and honorees across many of our music channels.”

Additionally, radio icon and SIRIUS XM host Cousin Brucie will welcome music producer Phil Ramone, who is receiving The Howie Richmond Hitmaker Award at this year’s awards ceremony, to the SIRIUS XM studios during his live show Cruisin’ With Cousin Brucie on Wednesday, June 16 at 5:00 pm ET on ’60s on 6, SIRIUS and XM channel 6. Also during his live show, “The Cuz” will welcome inductee Jackie DeShannon.

The Songwriters Hall of Fame celebrates songwriters, educates the public of their achievements, and produces a spectrum of professional programs devoted to the development of new songwriting talent through workshops, showcases and scholarships. 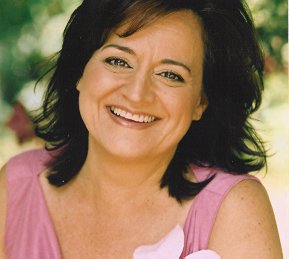 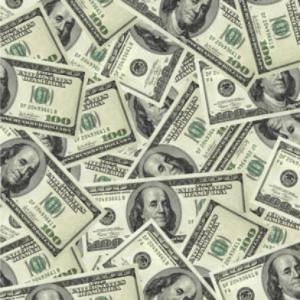