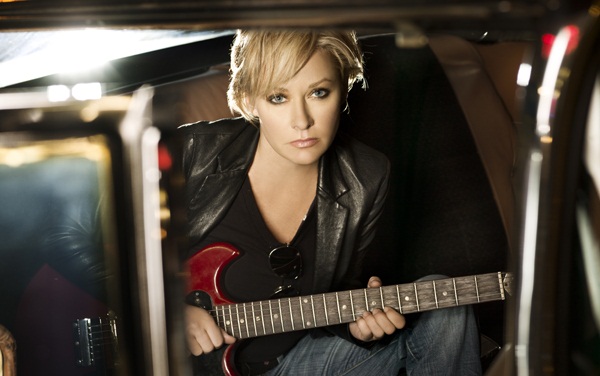 After touring together in 2010, sisters Allison Moorer and Shelby Lynne are planning to record their first collabrative album.

“We’re starting to write in March and hopefully we’ll put out a record next year,” Lynne told Billboard.com. “We’re going into uncharted territory here. We’ll see what happens. I expect it to be really good and really soulful. We’re just a couple of singers who happen to be sisters…getting together to write songs and see what we can do together.

Lynne is also busy writing songs for the followup to 2010’s Tears, Lies and Alibis. Moorer will be hitting the road later in the year with her husband Steve Earle, touring behind Earle’s I’ll Never Get Out Of Here Alive, on which she contributes guest vocals. 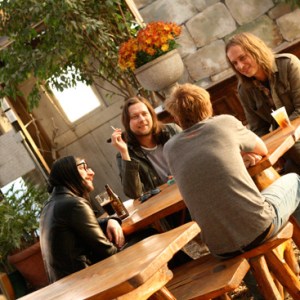 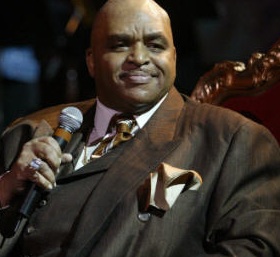