A lot happened in 1970, and much of it wasn’t great. The Beatles broke up, the U.S. invaded Cambodia, half a million people in Bangladesh were killed by a cyclone, and Richard Nixon was president.

But some great things happened that year too. One of them was called America, an iconic band which was born that year by three guys who could write great songs and sing them in perfect harmony. All were sons of Airmen in the US Airforce, stationed in England. It’s there this band formed and made their first album fifty years ago. Formed by Dan Peek, Dewey Bunnell and Gerry Beckley, they’ve been a beloved part of American culture ever since. With hits both romantic and enigmatic, from “I Need You” to “Horse with No Name” to “Ventura Highway” and beyond, their songs continue to resound through our lives.

There’s also the wonderful “Remembering,” a brand new classic America song by Gerry Beckley. Like all their great songs, it’s beautifully resplendent with perfect harmony. A musical love-letter to the songs and records that inspired their journey, records rich with yearning melodies, and great vocal harmonies always, from doo-wop through Phil Spector’s Wall of Sound to the sunshiney splendor of Brian Wilson and the Beach Boys. It’s all here, in “Remembering.”

It was written with love and gratitude.

“After fifty years together,” Gerry said, “this song is about the time spent looking back rather than looking forward. There’s so much to be grateful for.”

See our Behind The Song Features on America here:
“Horse with No Name.”
“Tin Man.”
“Sister Golden Hair.”
“Ventura Highway.” 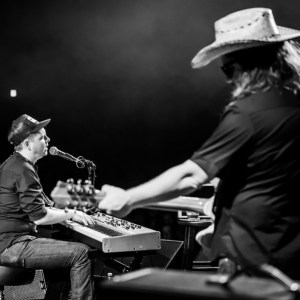 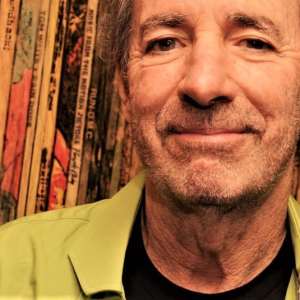