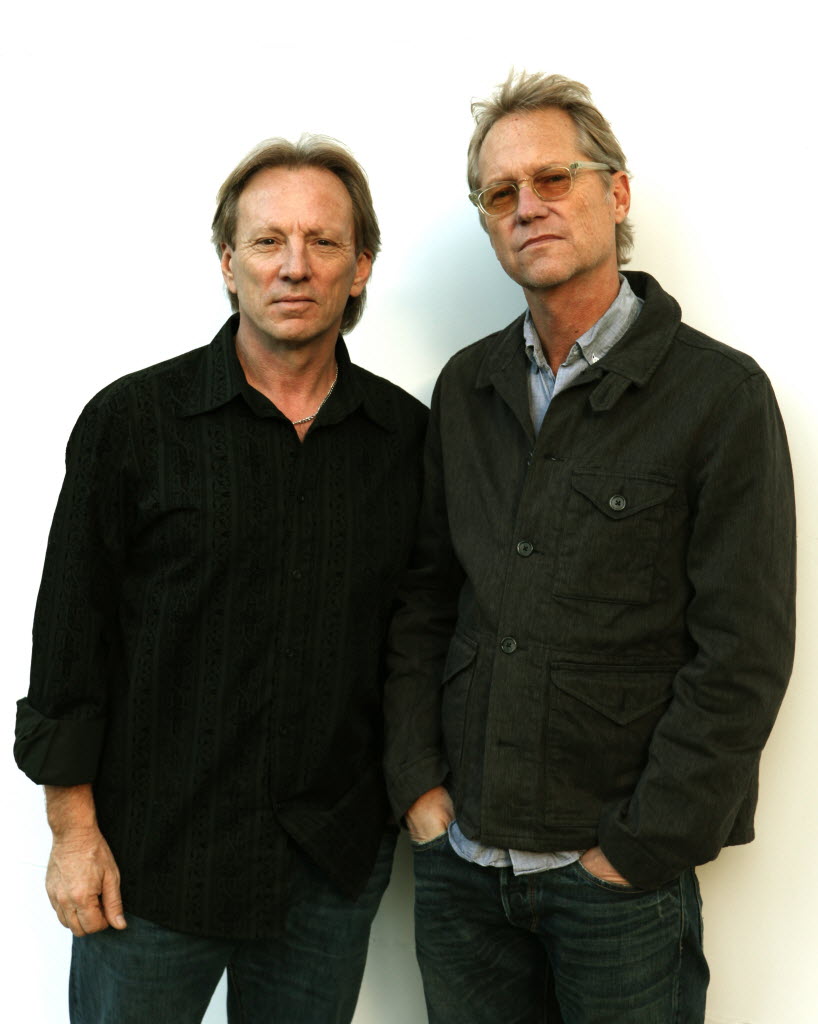 It’s hard to believe, but we’re coming up on the 40th anniversary of the release of America’s debut single “Horse With No Name,” a song that was derided for relatively meaningless lyrics but still rose to the top of the charts. But America proved to be more than a one-trick pony, winning a Grammy, selling millions of records, and even attracting the assistance of producer George Martin and engineer Geoff Emerick of Beatles fame.

Most bands of that era are gone by now or maybe doing reunion tours. But America has never gone away. While the recently deceased Dan Peek left to answer the call of Jesus in 1977, remaining members Gerry Beckley and Dewey Bunnell have continued to work together, playing 100 dates or more annually and recording an occasional album.

Wisely, America refused to be defined by the mostly-acoustic “Horse With No Name,” which some people thought was being sung by Neil Young. “We were big fans of Neil’s, of course,” Beckley recently said from his home in Southern California, where he’s lived for nearly four decades. “He’d just had a number one with ‘Heart of Gold,’ actually.” America moved on after “Horse” to albums featuring more electric guitars and bigger production numbers.

Today, America is as busy as ever, and is promoting its new CD, Back Pages. Featuring some of the duo’s favorite songs, the record features material written by some people who have become their friends over the years, as well as at least one song they had never even heard.

“We basically decided to do a batch of tunes we wish we had written,” Beckley said. “It wasn’t like we were trying to do the Great American Songbook or some of these other focused covers projects; it was more a matter of doing songs we really loved.” Beckley and Bunnell spent a week or so tracking the project in Nashville with producer Fred Mollin, known for his work with Jimmy Webb, Johnny Mathis and others. They proceeded to record an album of material that was largely written by some of the greatest writers of their generation.

“We didn’t really mean to,” Beckley said, “but it’s almost as if we just assembled a list of the greatest writers – Jimmy Webb, Bob Dylan, Paul Simon, Joni (Mitchell), James Taylor – and did their stuff. But that wasn’t the case, we were just looking for great tunes.”

One of the songs they cut was Mark Knopfler’s “Sailing to Phildelphia” from his album of the same name. ”’Sailing to Philadelphia,’ which was on Fred Mollin’s list, was a song Dewey and I weren’t really familiar with,” Beckley said. “But we were won over, not just because it’s such a fantastic tune, but because Mark had done it with James Taylor and it was just a song that made sense for Dewey and me to sing. That song is equal to Mark’s incredible, unique (guitar) playing style.”

Citing the success of Back Pages, Beckley said the duo is strongly considering a second such album. In the meantime, the high school friends, perhaps adult contemporary music’s equivalent of Mick and Keith, are back out there on the road, showing no sign of slowing down. 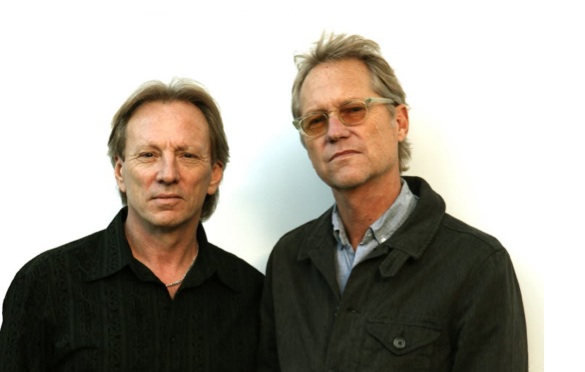 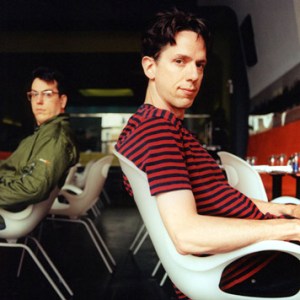 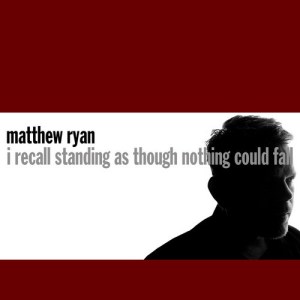