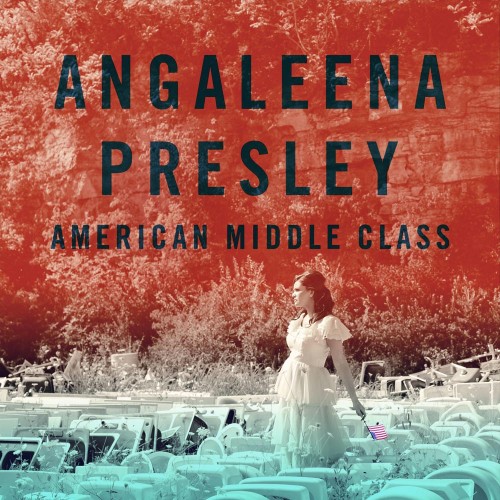 Sure, Angaleena Presley would’ve loved it if her unreleased, pre-Pistol Annies album had seen the light of day. The advantage to getting her debut out after people already knew her as band mate to Ashley Monroe and Miranda Lambert was that the smartly rooted, socially salient autobiography on American Middle Class had a built-in audience. The fact that two flicks of a cigarette lighter establish the tempo on the opening track might seem like a sign of a patchwork effort to follow, but Presley proves herself an absolute pro, balancing quirky ideas with writerly meticulousness.  The choruses are tart and tuneful, her singing at once feathery and feisty and the production spiky and stylish in a down-home sort of way. But it’s the nitty-gritty wisdom and wit of her songwriting voice, applied to the resilience of her coal-mining family and the expansiveness of her desires, that leaves  the most lasting impression. 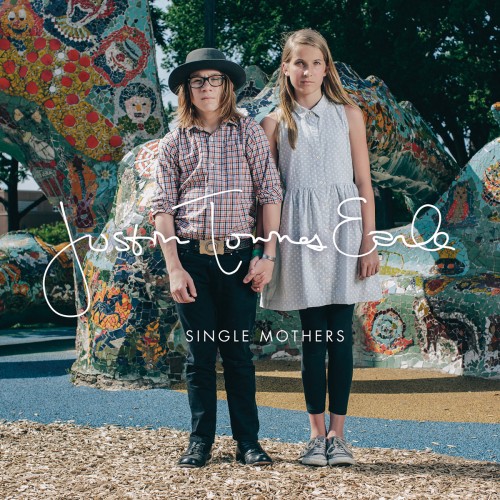 For his fifth full-length album, Justin Townes Earle doubled down on the more laid-back, R&B-influenced sound he carved out on his previous 2012 record. On Single Mothers, the Tennessee songwriter plays the role of soul crooner (“White Gardenias”), roadhouse bluesman (“My Baby Drives”), and high-lonesome balladeer (“Pictures in a Drawer”) with equal grace. The claustrophobic, burnt-out blues of “Today and Lonely Night” is the real highpoint, a vintage Earle tune that climaxes when the singer gives his excuse to stay in on a Friday night in New York: “Darling, I just don’t feel much like going to Brooklyn tonight,” he moans, possessed with the voice of someone who’s seen far too much and needs to say nothing more. That same sort of sinister subtext can be found on “My Baby Drives,” where the narrator who’s all-too happy to be riding shotgun refuses to reveal why he’s been unable, lately, to take the wheel. Single Mothers may trick you into thinking its a simple record, but it just may be Earle’s darkest. 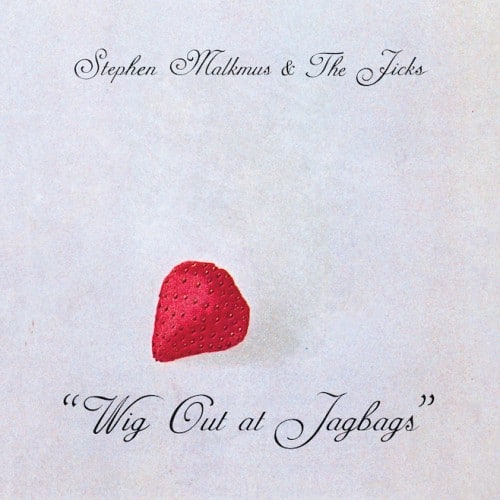 28. Stephen Malkmus & the Jicks: Wig Out at Jagbags

Jagbags is Malkmus’ most clear-eyed statement yet about trading slacker relevance for hipster-bro irrelevance. That’s no slam: Malkmus’ solo career is so reassuring precisely because it provides a new example of how rock stars can age gracefully. Shunted to the sidelines, pop-culturally speaking, he can do whatever the hell he wants now. If these songs are missives from middle age, then Malkmus hasn’t missed a beat. He can still wring poetry from nonsense, as he does on “Scattergories.” He can still devise a clever rhyme, can still deliver a crucial line like it’s a stray thought, can still riff obliquely on pop culture. And he can still put air quotes around his guitar playing, as he does on almost every song. No longer a slacker, Malkmus has become a noodler. That he fancies himself a guitar auteur is perhaps the biggest surprise of his solo career, which means Jagbags sprawls defiantly. Opener “Planetary Motion” and “Chartjunk” pause for brief displays of chops, which can be disruptive during the album’s first half and becomes tedious during the second. Maybe Jagbags would be better if it were tighter, but you’d lose the crucial impression of a man whose primary mission is now to entertain himself. 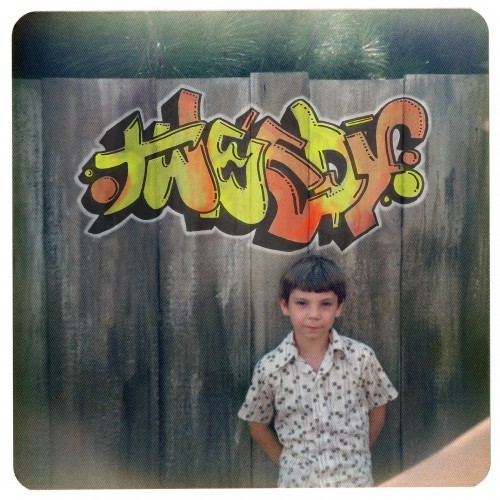 On Sukierae, Tweedy and son go for a less-is-more approach to recording, leaving a comfortable amount of space in each track rather than choking them with overproduction. It’s surprisingly refreshing; a song like “Diamond Light p. 1” seems like it could be building toward a hefty climax – and kind of does – but Tweedy is content to let its gentle, lightly psychedelic melody float along and reveal its beauty slowly. But there’s a lot to like in the more urgent tracks, like the dazzling and Zeppelin-esque “World Away,” or “Low Key,” which would seem at home on any of the last few Wilco records. There are a lot of songs here, and it overwhelms in one sitting, but even in small pieces, it’s clear that Tweedy takes home the songwriting ribbon at the father-son picnic. 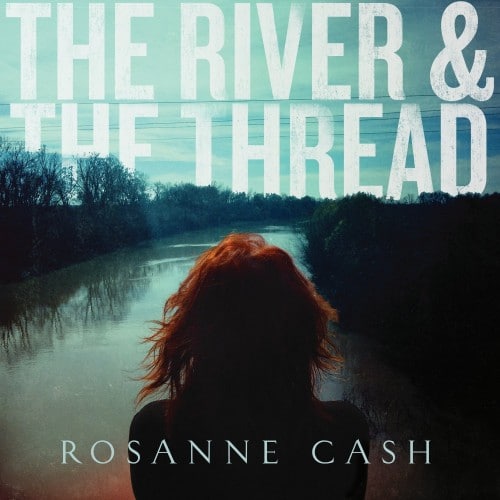 26. Rosanne Cash: The River & the Thread

For her first album of original material in eight years, Rosanne Cash takes a musical road trip through her spiritual homeland of the American South. The eleven-song collection–part travelogue, part history lesson, part oral history, is the singer-songwriter’s finest album of her career. “It’s hot from March to Christmas, and other things you’ll find,” Cash sings, still in awe of a region that has haunted and blessed her since birth. She interrogates her own past on songs like “Sunken Lands” and “When The Master Calls the Roll,” reimagining family legend as historical consciousness. The latter, a heartbreaking Civil War ballad that draws on Cash’s mixed Union and Confederate ancestry, is the showstopper here. But earlier on, halfway through the record, Cash sums up her project best: “You thought you’d left it all behind/You thought you’d up and gone/But all you did was figure out/how to take the long way home.” 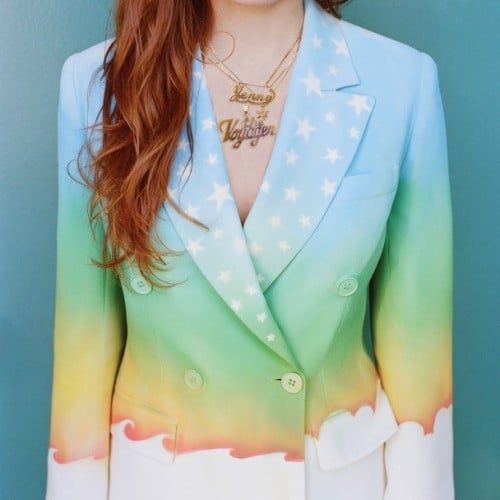 Jenny Lewis made one of the strongest lyrical statements of the year when, on “One of the Guys,” she crooned, “When I look at myself all I can see/ I’m just another lady without a baby.” There are a handful of recent albums that really get to the heart of what it is to be a woman (Miranda Lambert’s Platinum comes to mind), but not quite with the same level of candor and vulnerability as Lewis’ The Voyager, an achievement that could easily be solidifed by that lyric alone were it not for the rest of the album’s confessional beauty. An album full of heartbreak and regret drenched in honeyed California sunshine, The Voyager is Lewis’ best work to date, showcasing both her knack for a pop melody and her penchant for sparing no detail lyrically (one of the album’s high points is “She’s Not Me,” in which Lewis confesses to cheating on her boyfriend). Listening to the tales Lewis tells, one can see why The Voyager was a six-year journey, although we can all hope that the next installment comes a little sooner. 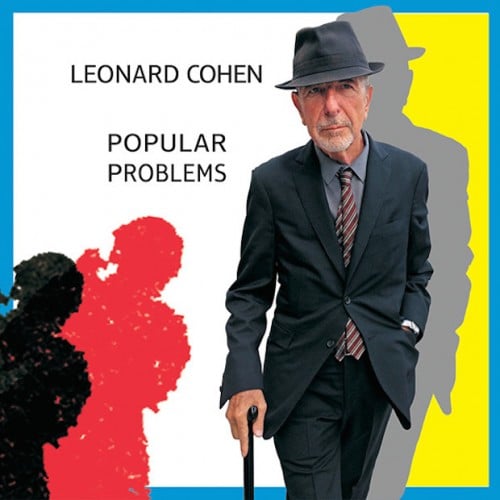 Cohen keeps naming his albums in almost self-deprecating fashion, as if the mysteries he unravels on his narratives are privy to everyone if they look hard enough. Popular Problems burrows after the same vein that Old Ideas mined so expertly a few years ago. Collaborator Patrick Leonard provides just enough musical diversity to keep matters from falling into a rut. Cohen does the rest, his monotone effortlessly conjuring everything from wry humor (“Slow”) to quivering emotion (“Samson In New Orleans”). His concerns run the gamut from recent events like 9/11 or Hurricane Katrina to everyday, personal nuisances like music reviewers. Cohen’s suddenly busy recording schedule is often tied to his need to rebuild his personal finances. That may be part of it, but listening to the gratitude in his voice on closing track “You Got Me Singing,” it sure seems like he needs to talk about these Popular Problems as much as we need to listen. 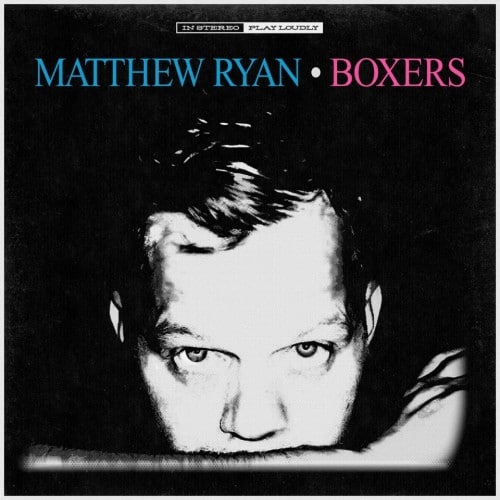 “How do you say goodbye/ To a dream that just won’t die?” Matthew Ryan asks at one point on his album Boxers. Most of the characters that fill his songs are either challenged or haunted by that query, as they struggle to stand up to the pressures and struggles they face. It’s a narrative that Bruce Springsteen has delivered on more than a few occasions, and there are echoes of the Boss at times on the album. Yet Ryan is a versatile writer, sounding just as adept on the lung-shredding “An Anthem For The Broken” as he does on an acoustic reverie like “Until Kingdom Come.” If there were any justice in the music world, this would be the album that breaks Ryan to a bigger audience. But if his story songs teach us anything, it’s that perseverance and defiance in an unforgiving world are victories in their right. 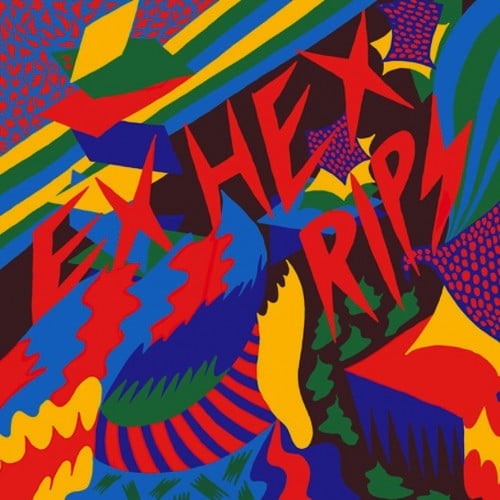 We’re supposed to be talking albums, but let’s talk about live shows. Specifically, let’s talk the first time we saw Ex Hex back in April — holy hotshit guitar rock, Batman! We’ve never seen a band have so much fun on stage, and with only the “Hold and Cold” single to their name, it was tough to tell how long the honeymoon would last. But then Rips hit and all of the energy and excitement that we saw in the spring was pumping through our speakers, only this time more guitars, more harmonies — more guitarmonies!  It was a rock n’ roll miracle and earned Rips a spot in our heavy rotation. Spearheaded by indie vet and certified guitar-goddess Mary Timony, Rips is bubblegum-punk as objet d’art, a glitzy, glamorous take on the alienation inherent in the best power-pop. 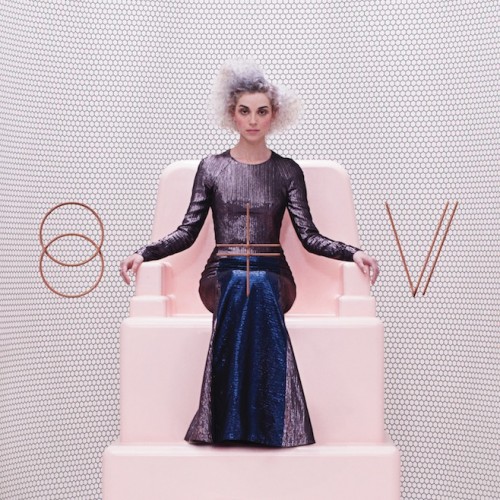 It’s always a statement when an artist releases a self-titled album late into their career, or, in the case of St. Vincent, four albums in. St. Vincent shows Annie Clark at her most aggressive, and, accordingly, her most deeply felt. While not so much a condemnation of digital culture as a dispatch from inside it, St. Vincent tackles everything from social media oversharing (“Digital Witness”) to what Clark herself describes as falling down an “internet k-hole” (“Huey Newton”), all while frenetic guitars blip and blink in the background. That Clark chose this album to bear her moniker is made all the more powerful in the context of the album’s theme, the juxtaposition of the personal and soul-baring with the digital and sterile serving to underscore the album’s assertion that our lives are far more tangled up in technology than we’d ever care to admit. In “Digital Witness,” Clark wonders, “What’s the point in even sleeping/ If I can’t show, if you can’t see me,” as good a “to be or not to be” as our selfie-obsessed generation may ever get. 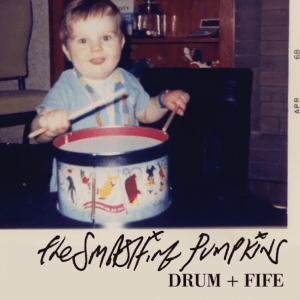 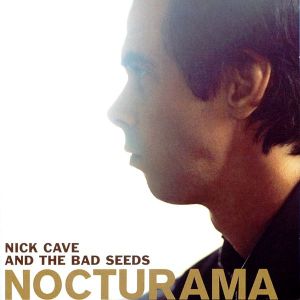