It’s official: Queen Elizabeth II is the longest-serving monarch of the United Kingdom. She’s celebrating 70 years on the English throne, and the celebration is one that everyone—regardless of their citizenship—is tuning in for. Including the music industry.

“I consider it an enormous privilege to be among the guests on stage at Her Majesty The Queen’s Platinum Jubilee concert and be able to offer my contribution to the soundtrack of such an extraordinary, historic event,” Bocelli said in a statement.

The illustrious concert will last an impressive two-and-a-half hours with more than 30 artists contributing to the musical event. The Jubilee will be broadcasted on ABC News in the United States and on BBC One, BBC iPlayer, and BBC Radio 2 in the U.K.

Bocelli also sang at the Queen’s 90th birthday celebration, six years ago on April 21. (The Queen is still up and at ’em at 96 years old.) And not to keep count, but Bocelli has also performed for four Presidents of the United States, three Popes, the Royal Family, and several Prime Ministers.

Regarding the Queen, however, Bocelli said this, “With renewed emotion, after having had the honour of celebrating The Queen’s ninetieth birthday, I am about to sing again in front of Her Majesty and the Royal Family, in the hope of worthily expressing – through the universal language of music – my admiration for an equally universal character: one of the most remarkable figures of recent times, deeply connected to the history of our continent and beyond.” 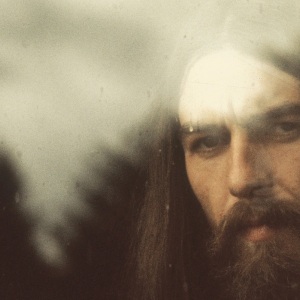 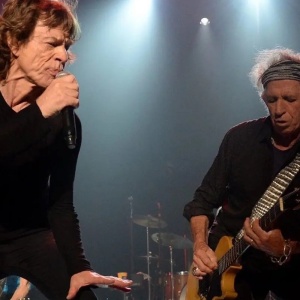