As we broke the news a little over two weeks ago, the 22-year-old project from Pearl Jam guitarist Mike McCready is now seeing the light of day.

McCready’s band, The Rockfords, which is comprised of a number of Seattle standout musicians (including McCready, of course) is set to release its second single from its self-titled LP. Their new song, “This Life,” is the latest from this album, which is slated for release—now confirmed by the band—on March 11. Check out the new single below.

Prior to “This Life,” the band released the first single, “Silver Lining,” on January 14.

The Rockfords is the lone studio album recorded by the group. It was originally released on physical copy in a limited edition by Epic Records in February of 2000. It also featured Heart’s Nancy Wilson contributing some vocals. The unearthed LP will also feature a bonus track, “Heart In Your Hands.”

“After 11 plus years of not having rights to our debut record, and not having it available even on streaming, we’re super excited to announce this!!” Newcomb said on Facebook.

Though the band has never officially released its debut LP on streaming platforms, there are some live and studio tracks already on YouTube, including the album itself (which is presumably pirated). There are also live recordings from the band, including a live album from 2003, which you can check out here.

Additionally, The Rockfords released an EP in 2004 to Pearl Jam “Ten Club” superfans.

The Friel brothers, along with McCready and Newcomb are longtime friends and collaborators. They were also members of the band Shadow in the mid-1980s before McCready went on to major success with Pearl Jam and Temple of the Dog.

In an interview with American Songwriter, McCready told us about his affection for his Rockfords bandmates: “I wouldn’t be where I am without those guys, without those countless hours of recording and playing around the Northwest, putting on our shows and all that. There’s some sort of continuity and symmetry now.” 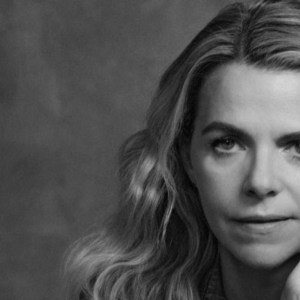 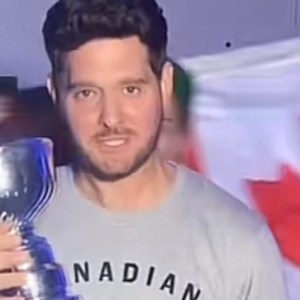