As the unofficial queen of Twitter, Dionne Warwick is calling for a meeting with Elon Musk to find out what he really has in store for the social media platform as its new owner and CEO.

“I’m going to find out what Mr. Musk has in mind,” said Warwick when asked about some of the controversial changes Musk has been making to Twitter. “I’m hoping to have a meeting with him. I want to ask him, ‘Where’s your head? Where are you going with this?’ Lots of people have jumped off, and I want to find out what he’s thinking before I decide to stay on. Or leave.”

In a separate interview, Warwick added, “His attitude is freedom of speech, which is mine as well. However, there’s a way to do it. That’s one of the conversations I’m going to have with him. What is your true intent? I understand your freedom of speech attitude but how are you going to contain it, so it does not get out of hand?”

She added, “I have to meet him. I know a lot of people have walked away from Twitter. That’s prior to knowing exactly what he’s going to do. He’s new to the game.”

The 82-year-old singer added that her main concern over how Musk has been running Twitter centers around “inviting everybody who was crazy to come on back, the disregard for what social media is all about.” Presumably referencing her former friend Donald Trump and other artists, including Kanye West, whose Twitter account was previously suspended for violating the platform’s rules on inciting violence. Warwick also discussed the former president and his transformation over the years.

“Oh, my goodness, I don’t know who this man is,” Warwick said about Trump. “He’s not the person I met many, many years ago, the one I knew when I performed at his casinos or his houses. I don’t know what happened to him. To me, he’s a frightening entity. I distance myself from people like that.”

Warwick, who joined Twitter in 2012 and has nearly 611,000 followers, became popular on the platform for her viral tweets filled with opinions and sassy and humorous commentary on her life and career, and even other artists.

“I’m turning 80,” wrote Warwick on Twitter on Nov. 24, 2020, when a fan called her a “hot girl” after she praised Megan Thee Stallion for her Grammy nominations. “Please do not tell me what a ‘hot girl’ is.”

When Musk first joined Twitter and hinted at purchasing the platform, Warwick asked “Why is Elon Musk trending?” on Twitter and followed up her tweet with “Never mind. I do not care to learn more.”

Of her hundreds of thousands of followers, Warwick revealed that many of them never grew up listening to her music but call her “auntie.”

“I call them my babies,” said Warwick in 2021. “Because they’re all youngsters. They gravitated to me. They’re enjoying being a part of my life as I am theirs.” 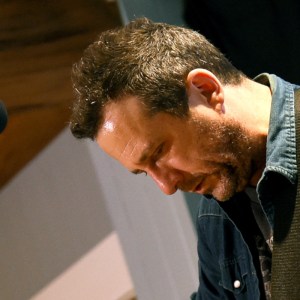 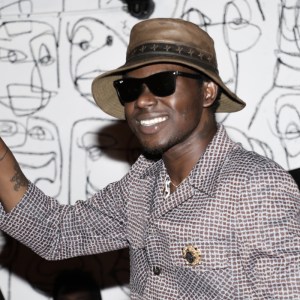