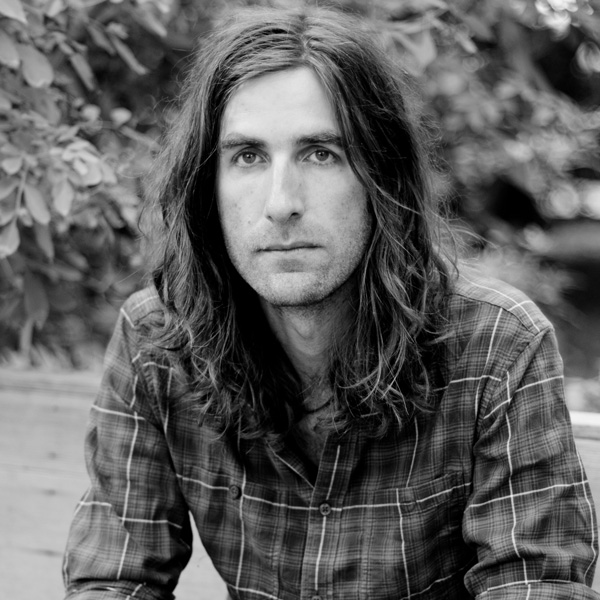 The Valley Wind by tylerramsey

On the title song from the new solo record by the North Carolina songwriter and Band Of Horses member Tyler Ramsey, a character hears the sound of an ambulance in the distance, the “sirens coming over on the valley wind.” The sound signals the probable death of a friend to him. Over a ramshackle beat and layers of vintage-sounding guitars, Ramsey tells the story of his friend, who “every waking hour lets both ends burn,” who he has to nurse back to health.

But not all of Ramsey’s new album, The Valley Wind, is quite so dark. Ramsey grew up in the Appalachian region of Western Carolina, listening to the fingerstyle country blues records of Doc Watson and Reverend Gary Davis. His music often evokes nostalgia for home and he says his family inspired some of the songs on his new record.

“Angel Band,” which recalls another Appalachian standard if only in name, describes a North Carolina mountain setting. Ramsey says he wrote the song for his grandmother. Over an intricate guitar counterpoint, he sings at the very reaches of his vocal range:

North Carolina seems to permeate The Valley Wind, and Ramsey says he spent time in a cabin near his home in Asheville while he was writing the songs for it.

“For me it takes being in one place for a few days to be able to get some good work done,” he says. “To get that grounded feeling where I connect with those ideas I need.”

Ramsey’s songs have mantric, meditative, and dreamlike qualities. The title to his last album, A Long Dream About Swimming Across The Sea, says a thing or two about the place where his music comes from.

To record The Valley Wind, Ramsey, Band of Horses bassist Bill Reynolds, and their friend Seth Cochran went to Nashville’s Alex The Great studio and holed up for two weeks in the dead of winter.

“I’d been there a few years before and really fell in love with the place,” says Ramsey of the Nashville studio. “For this record, I really wanted a closed-off feel. We stayed there the whole time. We stayed in the studio and slept in the little sleeping quarters. I can’t imagine a more perfect scenario for these songs and that time, last January. We got some snow.”

(The last time Ramsey was in a studio to record a solo record, he worked at Asheville’s Echo Mountain, where he ended up meeting Band of Horses in the parking lot, and eventually joined the band. “Everything came together when I met them,” he says.)

Leading up to the Nashville sessions, Ramsey says he had been “trying to make some weird sounds” at home with a Silvertone “amp-in-case” guitar. Tape echo, reverb effects, and vintage drum machines also found their way on to the record, with the help of Reynolds, a talented engineer and producer who has also worked with Lissie.

“Bill Reynolds would find little gems [in the studio]. They have tons of weird equipment there and he was picking out these interesting things. A lot of times they were shocked at what we were using.”

The result is an album of rich folk songs and experimental recording flourishes. It emerges from a deep respect of mountain music, but also creates something all its own. 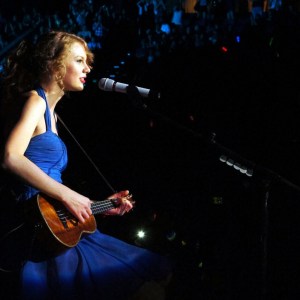