“Every night I would say a prayer: ‘Please, God, one day, let Barbra Streisand sing one of my songs,’” Marvin Hamlisch told me in 1996.

At the time of this prayer, in 1964, Hamlisch was a rehearsal pianist for Streisand’s Broadway debut Funny Girl. Though he’d penned “Sunshine, Lollipops and Rainbows,” a minor hit for Lesley Gore, his credentials were hardly enough to turn the head of the diva-to-be.

Ten years and a few movie soundtracks later, Hamlisch got a phone call from his friend Ray Stark about writing a song on spec for a film. The basic set-up: A serious Jewish girl falls for the Wasp-y hunk on campus, beginning a decade-long, stormy affair. Then the capper—the picture starred Robert Redford and Barbra Streisand.

Hamlisch aimed to capture the entire script in a song. “I wanted to reflect all of the sorrow and despondency and pain of the relationship, the star-crossed nature of it.”

Knowing the song was for Streisand made him initially cautious. “No matter what I was doing, I could hear Barbra’s voice in my head and recall how wonderful she sounds when she holds certain notes. I wanted to let her soar. I was determined not to write something drippingly sentimental. To be honest, my first attempts were in that direction. I’d work for three hours then leave the piano, and try again the next day. At night, my dreams were accompanied by a soundtrack, and it was always Streisand’s voice doing the singing.”

Hamlisch said he finally wrote a melody “that just got to me.” He added, “I’d been trying minor key melodies, but thought they might’ve told you too much in advance that Streisand and Redford were never going to get together. So I wrote a major key melody that was sad but also had a great deal of hope in it.”

Lyric-writing team Alan and Marilyn Bergman, who’d won an Oscar for “The Windmills Of Your Mind” and had a long-standing relationship with Streisand, added a beautiful lyric that began with the unforgettable line: “Memories light the corners of my mind.”

The trio performed it for Streisand at her house. She liked it, making some small suggestions about the melody.

Hamlisch thought they were home free. “It came as a shock, when on the way home, Alan suggested that maybe we could do even better,” he recalled. “I had poured my heart into what I had written and just didn’t think I had a better ‘The Way We Were’ in me. There was absolutely no way to rethink it.”

But rethink it they did, creating a second version that was “more complex, and less sentimental.” Streisand recorded both and they were auditioned in the picture. A vote was taken by director Sydney Pollack, the film’s stars and Columbia executives. Some reports say that Streisand was the lone vote against having a song in the scene.

After all the drama, the song was omitted from the original cut of the film. Hamlisch recalls a test screening in which the audience was unmoved by the final scene where Streisand and Redford realize they have no future together. Hamlisch begged Columbia to let him rescore the scene, with the song. They relented, on condition that he pay for the recording session. “Believe me, it wasn’t mere pocket change,” Hamlisch said. “But I got what I wanted.”

With the song in the final scene, the film was tested again. Hamlisch said, “I heard a woman start to cry. And then another. And within minutes, there wasn’t a dry eye left. I knew I was right. And that made it worth every penny.”

Get ‘Birth Of A Legend’
Buy from Amazon 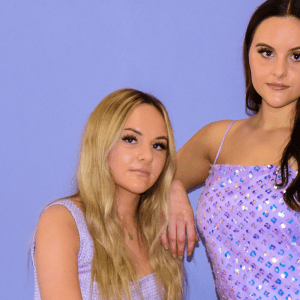 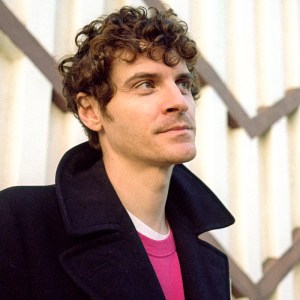