By the time Carole King was 17, she had written a No. 1 hit single (“Will You Love Me Tomorrow,” a co-write with her first husband Geoff Goffin, as recorded by The Shirelles in 1960). That bit of magic sent her on a path of becoming of the greatest singer-songwriters of all-time. It was King’s second solo effort, 1971’s Tapestry, her magnum opus, that solidified her singular voice. Among her most notable compositions on the record is “Beautiful,” a blissfully reflective song about self perception and the world.

“You’ve got to get up every morning with a smile on your face / And show the world all the love in your heart,” she offers up the central hook right from the start. “Then people gonna treat you better / You’re gonna find, yes you will / That you’re beautiful, as you feel.”

“Beautiful” is a simple message about loving one’s self and in turn, showing such affection for the world around you. In her book, 2012’s “A Natural Woman: A Memoir,” King writes at great length about writing and recording her landmark Tapestry album, including a chapter on the inspiration for “Beautiful.” In Chapter 7, titled “Lessons from Underground,” King chronicles several lessons she learned from taking the New York City subway system. There are three: 1.) the subway system is “the most efficient and affordable method of getting around” the city, 2.) “the only way to catch an express [train] is to leave early enough to make the entire trip on a local,” and 3.) her view of herself has a direct impact on how she treats others.

It was Lesson No. 3 that fed into writing the song. “I’m not exactly sure when I figured out that the way I perceived others on a given day was a reflection of how I was feeling,” she writes. “I do know that rather than revealing itself in something like an Aha! moment, the realization was subtle. It came to me gradually, like… Ohhhh… right.”

“And rather than it being a conscious thought about which I intentionally sat down to write, [the song] emerged on its own. And because ‘Beautiful’ is one of those songs that came through me, I was unaware of a professional detail about the song until a fellow songwriter pointed it out: there are no rhymes in the chorus – unless you count stretching “will” into “weel” as a false rhyme for “feel.”

She adds, “As a songwriter, of course I would have put rhymes in the chorus. As an instrument, I never noticed.”

“It’s been years since I rode a BMT train, and subway tokens have gone the way of the passenger pigeon, but I still believe Subway Lesson 3 to be as true as it was the day I learned it. I still believe that everyone is beautiful in some way, and by seeing the beauty in others we make ourselves more beautiful.”

“Beautiful” was never an official radio single, but it did become the title to a 2014 Broadway musical called “Beautiful: The Carole King Musical,” originally starring Jesse Mueller as King. Mueller’s performance won her a Tony Award for Best Actress in a Musical. The show, also nominated for Best Musical and Best Book of a Musical, also won Best Sound Design (to Brian Ronan). In 2015, it took home Best Musical Theatre Album at the Grammy Awards. 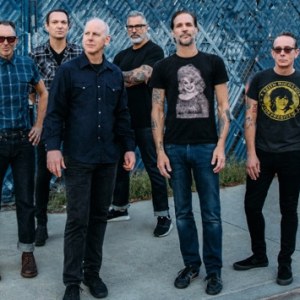 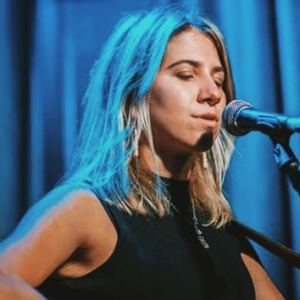