The “Break My Soul” singer has confirmed an upcoming 2023 world tour on the heels of her 2022 album, Renaissance.

The news comes from an unconventional place. Beyoncé, who announced her latest album via her Instagram bio, alerted fans to the news of the world tour via an auction slide show, the news outlet Pop Crave confirms.

On Saturday (October 22), at the fifth annual Wearable Art Gala, an auction took place and included “a UNIQUE experience” to see Beyoncé on a Renaissance Tour that will begin in the summer of 2023. The tour will include “national and international destinations,” according to the auction.

Beyoncé was also reportedly at the event, so it would seem she confirmed the details and signed off on the news-making offer. There had been rumors over the past few months of Beyoncé’s intention to tour, with stadium dates getting locked down one by one, but the news and auction item from Saturday seems to confirm the whispers.

Valued at $20,000, the Queen B package included first-class plane tickets, a three-night hotel stay, two Renaissance show tickets, and a guided backstage tour from none other than Bey’s mother, Miss Tina.

And according to Yahoo! News, a video from the auction event shows that buyer bids hit at least $50,000—though, the final price has not yet been confirmed, Vulture reports. One auction attendee said that the offering was eventually auctioned off for a massive $150,000.

No word yet as to the cost of tickets for the tour but start saving your dollars and cents.

See the photos below from the auction, via Pop Crave. 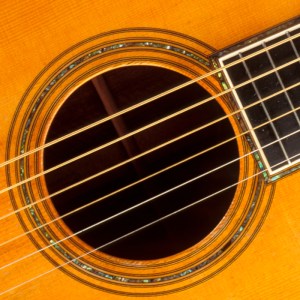