Beyoncé, queen of the visual album, is gearing up to help fans “be limitless in their expansive listening journey” with a teaser video of the album’s opening track “I’m That Girl.”

On Friday (August 12), Beyoncé shared a 3-minute video titled “I’M THAT GIRL (Official Teaser).” Though she didn’t give any explanation as to if the teaser was announcing a stand-alone video for the track or a long-form visual to accompany the whole album, she did deliver a selection of colorful, glam looks that got her bee-hive buzzing.

The clip, which features the track in its entirety, sees Beyoncé in a futuristic one-piece open a door into the world of Renaissance – a hazy, glitzy nightclub.

After mouthing the song’s opening lines to the camera – All these songs sound good / cause I’m on that hoe – the video flashes a number of looks across the screen – among them are Bey in a bob, a cowboy hat, a green wig and another with her hair and face drenched in silver. It’s these looks that have led fans to believe Beyoncé has much more in store than just a single video.

Elsewhere in the teaser, she appears to reference the album’s artwork as she dances on a bar next to a horse. Halfway through, the images are cut out and replaced by a black screen with the words “1. I’m That Girl” while the audio of the song continues to play in its entirety.

Watch the teaser below.

Beyoncé released her album Renaissance at the end of July after sharing the lead single “Break My Soul.” Elsewhere on the album are a number of collaborations with Grace Jones, Tems, and Beam. Her latest releases are a remixed version of “Break My Soul,” that sees the dance track be mashed up with Madonna’s “Vogue,” and a duet with the Isley Brothers on their 1975 track “Make Me Say It Again Girl pt. 1 & 2.” 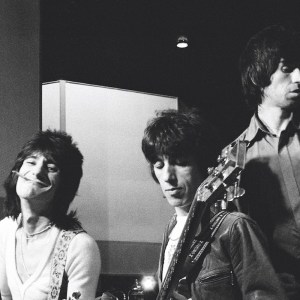 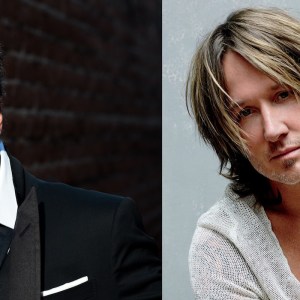