This month, in an upcoming performance of Tim Burton’s famed Halloween-meets-Christmas musical, Nightmare Before Christmas, Grammy Award-winning songwriter Billie Eilish will star in the role of Sally, alongside Danny Elfman as Jack Skellington.

According to People, Eilish will perform a version of “Sally’s Song,” accompanied by an orchestra. Also starring in the musical will be Weird Al Yankovich.

The live show is set to run for two nights at the Banc of California Stadium in Los Angeles on October 29 and 31. A release date for the film has yet to be announced, though it’s expected for Disney+.

“I’m absolutely thrilled to have Billie joining up with the nightmare crew!” Elfman said in a press release. “This will be a real treat (not a trick)!”

Elfman also posted about it on Twitter, saying, “It’s my pleasure to announce that special guest star @billieeilish will be joining the nightmare gang to sing Sally for our upcoming ‘Nightmare Before Christmas’ shows at the Banc of California Stadium.” Eilish retweeted.

The news comes on the heels of many more headlines from the 19-year-old superstar, which include a new sneaker collaboration with Jordan Brand, a live concert premiere, and big fashion at the Met Gala. Eilish also released her latest LP, Happier than Ever, in July. 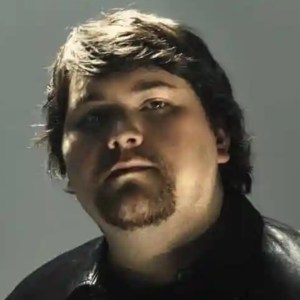 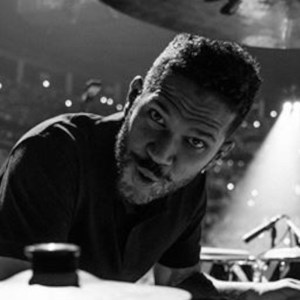