Hit songwriter Jimmy Webb (“By The Time I Get To Phoenix,” “Wichita Lineman”) will revisit his most famous songs on Just Across The River, his new album for E1 Records, due June 29. Webb was joined by an all-star caliber roster of artists, including Jackson Browne, Glen Campbell, Vince Gill, Billy Joel, Mark Knopfler, Michael McDonald, Willie Nelson, Linda Ronstadt, J.D. Souther and Lucinda Williams.

The album was the brainchild of Webb’s producer and longtime collaborator Fred Mollin, who felt it was time for the songwriter to receive his due. “This record is a homecoming for Jimmy. His songs are true classics and they could provide the soundtrack to your life.” The majority of the record, which revisits classic tracks like “The Highwayman” and “Galveston,” was recorded live over the course of two days at Nashville’s Sound Emporium. Says Webb: “From the very first song, first take, first note this record seemed blessed. I hope everyone else feels what we did as we listened to the first rough mixes. And then as each piece fell into place, a fully realized, conceptual work of art emerged.”

Full track list for Just Across The River:
1. “Oklahoma Nights” featuring Vince Gill
2. “Wichita Lineman” featuring Billy Joel
3. “If You See Me Getting Smaller” featuring Willie Nelson
4. “Galveston” featuring Lucinda Williams
5. “P.F. Sloan” featuring Jackson Browne
6. “By The Time I Get To Phoenix” featuring Glen Campbell
7. “Cowboy Hall Of Fame”
8. “Where Words End” featuring Michael McDonald
9. “Highwayman” featuring Mark Knopfler
10. “I Was Too Busy Loving You” featuring J.D. Souther
11. “It Won’t Bring Her Back”
12. “Do What You Gotta Do”
13. “All I Know” featuring Linda Ronstadt 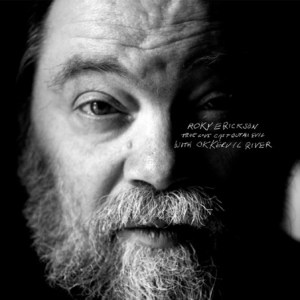 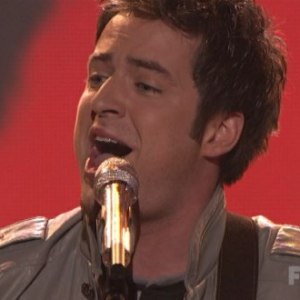