Forever in touch with her Mexican-American roots, Grammy Award winning singer and author Linda Ronstadt has penned her own love letter to her cultural history connection to two sides of the border in “Feels Like Home: A Song for the Sonoran Borderlands” (Heyday).

In collaboration with New York Times writer Lawrence Downes, and Bill Steen, an author and photographer, whose grandfather came from the same Arizona town as Ronstadt’s, the book is personal narration of her upbringing between Tucson, AZ and the Rio Sonora region of Northern Mexico, documented in Ronstadt’s stories, photographs, recipes, and a watercolor illustration by her father, the late Gilbert Ronstadt, a longtime hardware store owner and civic leader in Tucson, who worked to preserve Spanish missions on both sides of the border, in addition to being a watercolorist and singer—often appearing on radio and in local clubs and theaters.

“Heaven to me is a long ride with Linda and Bill from Tucson into Mexico and down along the Rio Sonora,” says Downes. “There’s deep beauty and mystery in these borderlands, and those two know how to take you there… If we could have done it, this book would have no words, just Linda’s voice, Bill’s photos, and plates of carne asada and frijoles and bottles of mescal bacanora.”

Steen adds, “‘Feels Like Home’ is an expression of my love and affection for the people, culture, landscape, and the traditional foods of Sonora. It’s a story that revolves around culinary traditions that are simultaneously simple and complex, that have evolved as creative yet practical responses to the harsh and arid landscapes of Sonora.”

The granddaughter of a Mexican immigrant, Federico, born in 1868, Ronstadt, who previously penned the 2013 best seller “Simple Dreams,” went on to become a music legend with an induction into the Rock and Roll Hall of Fame, Grammys, and a multitude of honors throughout her musical career from her 50-plus year career since debut, 1969’s Hand Sown… Home Grown. Throughout her career, Ronstadt also worked on several Spanish-language albums, including Canciones de Mi Padre.

“There’s a Mexican story that isn’t often told, about the desert and the families who live there,” says Ronstadt. “It takes cooperation and ingenuity to survive and build a beautiful life in such a harsh environment. This is Arizona, where I was born, and Sonora, where my soul is anchored.” 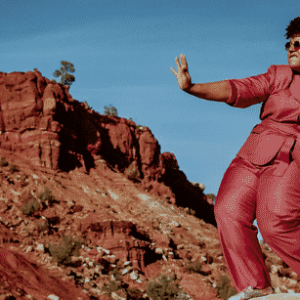 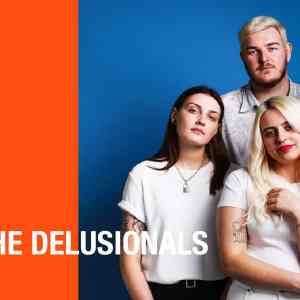