Katie Crutchfield—the soulful voice behind her artist moniker, Waxahatchee—says she “never got ahead of herself.” Since her 2012 debut, American Weekend, the artist has purveyed the traditions of her titular inspiration, her undeniable Southern roots in Alabama’s Waxahatchee Creek. Her tried-and-true off-kilter country took on new meaning with Saint Cloud in 2020, Crutchfield’s first musical endeavor from the clarity of sobriety.

To commemorate the first anniversary of the highly-acclaimed album, Johnny Eastlund directed a ticketed livestream performance event that Waxahatchee filmed in Kansas City last month. On March 29, Waxahatchee released a deluxe edition, Saint Cloud +3. The new version tacked on a trifecta of covers from their anniversary show—the original 11-track album including Lucinda Williams’ “Fruits of my Labor,” Bruce Springsteen’s “Streets of Philadelphia,” and Dolly Parton’s “Light of a Clear Blue Morning.”

On social media, she revealed that the band tracked “Fruits of my Labor” while in the studio recording Saint Cloud. Williams’ enduring influence reveals itself as Crutchfield’s rusted twang aligns with Williams’ original from the 2003 album World Without Tears. She also performed this tune during her 2017 Out in the Storm tour.

The Parton and Springsteen covers came into fruition over the past few months, “just for fun.” The 1977 hit, “Light of a Clear Blue Morning,” poignantly resonates in the wake of an ongoing pandemic and economic crisis. Penned on Parton’s way out of the Porter Wagoner Show, the triumphant tune looks to brighter horizons as a way out of the dark. In lieu of its original full-bodied instrumentation, Crutchfield breaks down the ever-relevant lyric lines with intimate, acoustic recitation.

Crutchfield takes on the Grammy Award-winning track, “Streets of Philadelphia,” with incredible trans-genre poise. Without faltering her characteristic vocal delivery, the artist manages to capture the spirit of 1993 within Springsteen’s initial production for Philadelphia—a mainstream film starring Tom Hanks that deals with the HIV/AIDS crisis sweeping the United States during that time.

Listen to Crutchfield’s cover of Springsteen’s “Streets of Philadelphia” below. Download or stream the deluxe edition of Waxahatchee’s fifth studio album, here. 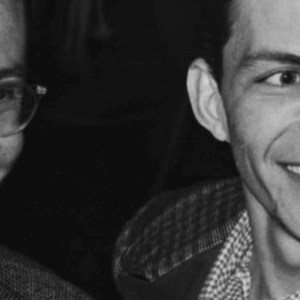 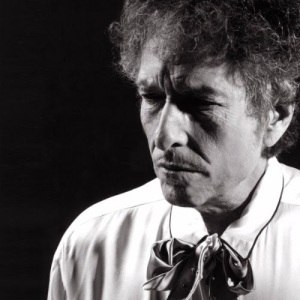