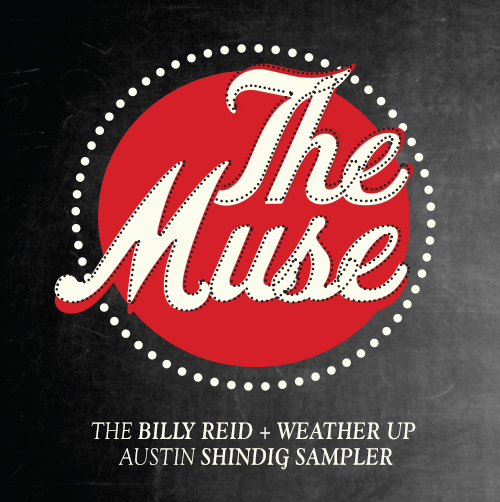 American Songwriter is proud to present The Billy Reid + Weather Up Austin Shindig, a two-day musical extravaganza deep in the heart of Texas. The event goes down March 12 and March 13, from 11:30 a.m. to 8 p.m., at Weather Up in East Austin (1808 E Cesar Chavez Street). This month’s digital sampler features a smattering of tracks from artists playing the party. Go here to download. https://americansongwriter2013.bandcamp.com/

Spanish Gold, “Out On The Street”

Caught somewhere between the minor-key funk of the “Shaft” soundtrack, the retro garage-soul of  Black Keys, and Rockwell’s “Somebody’s Watching Me,” “Out On The Street” is one convincing tribute to getting out of the house … and getting down.

Putting the “rage” back into “garage rock,” Majestico conjures up the old-school spirit of the New York Dolls on this glammy, grimy tribute to whatever frontman Graham Fitzpenn is actually singing about.

Written about the infamous night when Billy Joe  Shaver shot an aggressor outside of a Texas saloon, this song fires with twin barrels of country twang and outlaw swagger, with a cameo by Willie Nelson thrown in for good measure. Bullseye. Shakey Graves, “Built to Roam”

Hurray For The Riff Raff, “I Know It’s Wrong (But That’s All Right)”

From the saloon-style piano to the guitar riffs that actually sound like horn parts, HFTRR throws a bone to New Orleans’ musical past without cheapening the band’s country-rock cred. Call it cabaret indie-folk. Caught somewhere between old-school country, swamp-blues, and murder-ballad folk music, this road anthem steps and stomps its way toward a fiery, finger-flying finish. There’s plenty of life left in this graveyard.

Inspired by the hillbilly music of the Great Depression, this is raw, unplugged country-punk at its most irreverent, with Claypool turning his old Primus “hit” into a stomping, twangy tune more suitable for the back porch than the rock club.

“Heavy Bells” rides a funky Southern groove for the first 45 seconds, then moves into a distorted, moonshine-metal stomp for the remaining three minutes, with Walston shrieking and yelping like a metalhead being saved at a tent revival.

Rhett Miller and his Texas playboys look back on two decades filled with bar gigs, encores, and highway miles. This song isn’t a retrospective, though; it’s a rededication to the road, delivered by a band that’s hungry for two more decades.

While dogs bark, tambourines clang, and an accordion swoons in the background, The Felice Brothers ramble and shamble their way through this acoustic tune about moving up and moving on.

St. Paul And The Broken Bones, “Call Me”

With their feet on the dancefloor and their heads in the 1960s, these southern boys get funky with “Call Me,” a throwback to the golden days when Motown had #1 hits, bands had horn sections, and men had R-E-S-P-E-C-T for their better halves.

Recorded in the former Sound City Studios, “Don’t Leave Me Now” weaves its tale of desperation through a bright, sun-baked haze of harmonies, percussion, slide guitar and organ. Heartbreak never sounded so happy.

She’s a little bit country and a little bit rock and roll. Mayfield cranks up the electric guitars and downplays the twang on “Oblivious,” though, singing each line with the bored drawl of a girl who’s seen a million faces and rocked them all.

Caught somewhere between old-school country, swamp blues and murder-ballad folk music, this road anthem steps and stomps its way toward a fiery, finger-flying finish. There’s plenty of life left in this graveyard.

Taking a break from folk-pop, the Gruska siblings get wild and weird on this psychedelic combo of vocal harmonies, tribal percussion, electric guitars, pop hooks, and samples. We’ll take whatever they’re having, please.

With honey harmonies and a lilting groove, this husband and wife band from Carolina spins a tale about an alpha and omega kind of love. 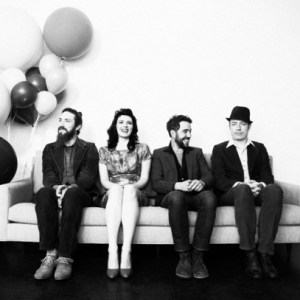 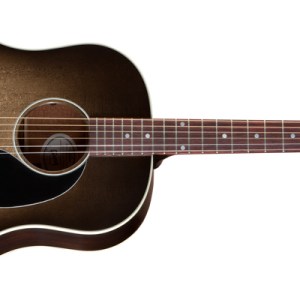