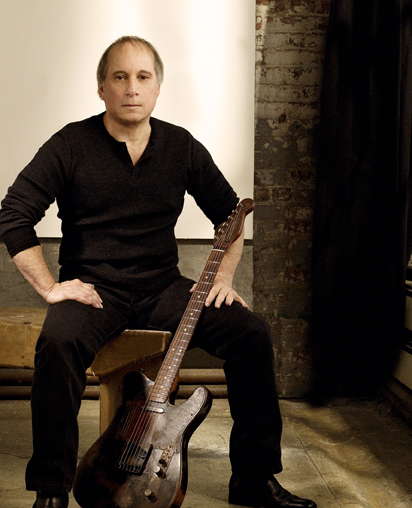 If you’ve ever wanted a guitar or songwriting lesson from Paul Simon, and you have over 11,000 dollars to spare, now’s your chance. The legendary songwriter is auctioning off a special one on one session for the Children’s Health Fund Online Auction. Place your bid here.

The Black Keys are suing NY ad agency Della Femina Rothschild Jeary & Partners over the use of their song “Tighten Up” in an ad for New Jersey’s Valley National Bank in an ad that was broadcast during this year’s Grammys. The blues-rock duo has filed two separate suits, one in Manhattan and one in Nashville, where they reside. The song, from their Grammy-winning album Brothers, topped the Billboard rock charts last year.

Roots musician Jim Lauderdale‘s Reason & Rhyme, a collaboration with Grateful Dead lyricist Robert Hunter, hits stores today via Sugar Hill Records. The bluegrass-centric record marks their second time teaming up, following 2004’s Headed For The Hills. “We started on this one last August,” Lauderdale says, “right after I finished touring with Elvis Costello. Robert and I have worked just about every way you can think of—writing in the same room, adding lyrics to music and music to lyrics—but whichever way we go, he’s the lyrics guy and I’m the music guy. This time around, we wanted to keep the momentum from Patchwork River going; I started sending him melodies, and ten days later we had 18 songs to choose from.” 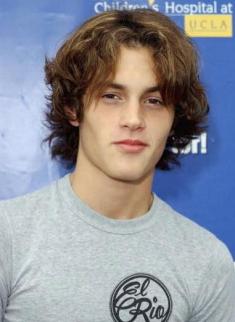 It’s official: Gossip Girl’s Penn Badgley will portray the late singer-songwriter Jeff Buckley in Greetings From Tim Buckley, the upcoming film directed by Dan Algrant. The 24-year-old actor said in a statement: “to play a man who was singularly gifted as an artist, greatly misunderstood and mythologized as a human being. It’s something very special and sacred. I’m going to give all I can to this project.” The upcoming film, due next year, will portray the events that lead up to Jeff Buckley’s performance at father Tim Buckley’s tribute ceremony. 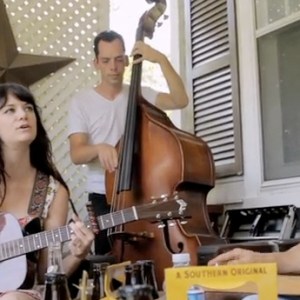