In August 2021, an unnamed woman filed a lawsuit against singer/songwriter Bob Dylan alleging sexual assault from instances in 1965. The case has since been dismissed, but Dylan’s lawyers aren’t going to let this suit go without reproach.

Further, Dylan’s lawyers are now demanding that the woman’s lawyers face “real consequences” for “systematic discovery violations” in regards to the ’21 case, as reported by Billboard.

“Mr. Isaacs and Mr. Gleason [the woman’s lawyers] should not have brought this action—accusing defendant of a heinous crime—if they did not intend to responsibly litigate it,” Orin Snyder, Dylan’s lead attorney, wrote in a letter to the judge on the case. “It is more than appropriate to hold them accountable.”

Snyder is now reportedly seeking monetary compensation for his client.

“This is a paradigm case for sanctions to address counsel’s brazen discovery misconduct,” Snyder continued. “Counsel flouted their discovery obligations for months and ignored warnings from the Court about their failure to produce documents.”

In response to this statement being filed, Isaacs stated that the lawsuit against Dylan was “brought in good faith and with the intent of responsibility litigating the matter.” Isaacs further stated that his client had refused to provide key pieces of evidence in the case.

“At no point did either Mr. Gleason or I willfully withhold discovery or engage in discovery misconduct,” Isaacs added. “We attempted to comply as best we could given the circumstances, including plaintiff suffering PTSD, which was exacerbated when her identity was illegally made public following the commencement of this action.”

Outside of this lawsuit, Dylan is gearing up for his first U.K. tour in five years. He will perform several times at the London Palladium before making stops at the Motorpoint Arena, Bonus Arena, and in Armadillo, Glasgow. 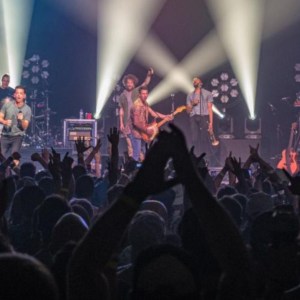 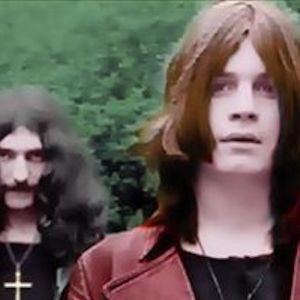