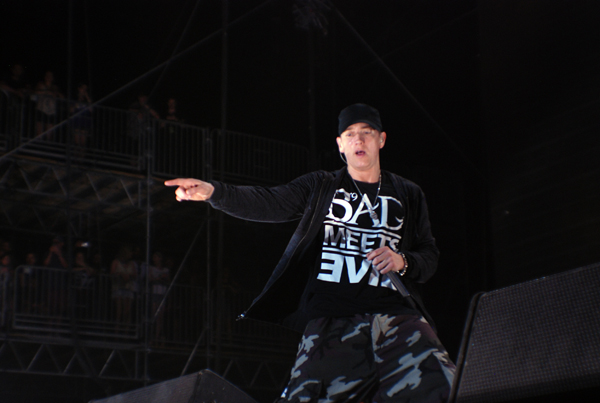 I should admit that minutes after writing yesterday’s post, specifically the part about “embracing the gross,” I broke down and took the first shower of my Bonnaroo career. It was totally worth it.

Every year, there’s a point where you need to recharge your Bonnaroo batteries and start anew. Getting cleaned up was my official reboot, and given the curveballs that Mother Nature started throwing our way all day, the timing couldn’t have been better. It was punishingly, relentlessly hot, especially outside of the Which Stage, where we spent most of the afternoon checking out folk bands. Old Crow Medicine Show, Alison Krauss & Union Station, and Mumford & Sons kept the guitars strumming from 2:00 ‘til 8:00, with Mumford drawing the biggest crowd I’ve ever seen at that stage. After playing their initial set (which included several numbers from the band’s upcoming album, which they’ll start recording after the American tour wraps up), the guys invited Old Crow Medicine Show onstage to help play the entire encore.

Nearby, the press tent played host to one of the oddest/coolest press conferences I’ve ever seen, with a list of speakers that included Stephen Stills, Kareem Abdul Jabbar, Nicole Atkins, Jerry Greenfield of Ben & Jerry’s fame, and Daniel Lanois. Only at Bonnaroo…

After Mumford & Sons wrapped things up, we ran across Centeroo to catch a few Loretta Lynn songs before meeting our friends in front of the What Stage, where the Black Keys were in the middle of an abbreviated set. They headed offstage around 9:00, about a half hour early, and left us with two hours to kill before Eminem. A strong wind picked up during the interim, followed by the beginnings of a thunderstorm. Luckily, the rain stayed around just long enough to cool things off, and we were dry by the time Eminem showed up.

Perhaps Bonnaroo isn’t the most logistical place for a cleaned-up, drug-free rapper to test the limits of his post-rehab regime, but Eminem looked and sounded stronger than he has in years. For the older fans, there was several medleys of his late-‘90s radio hits. For new converts, there were all the staples from “Recovery.” No special guest appearances worked their way into the setlist, unfortunately, but Eminem hardly needed them.

We stayed out late, checking out snippets of Girl Talk and Gogol Bordello before taking a ride on the Ferris Wheel, which whisked us far above the Bonnaroo skyline and allowed us to hear snippets of each concert as we made our rotation. Then we trudged back home, sank into bed, and slept for four hours. It’s morning again, which means more sun and more heat. And one final day of music. 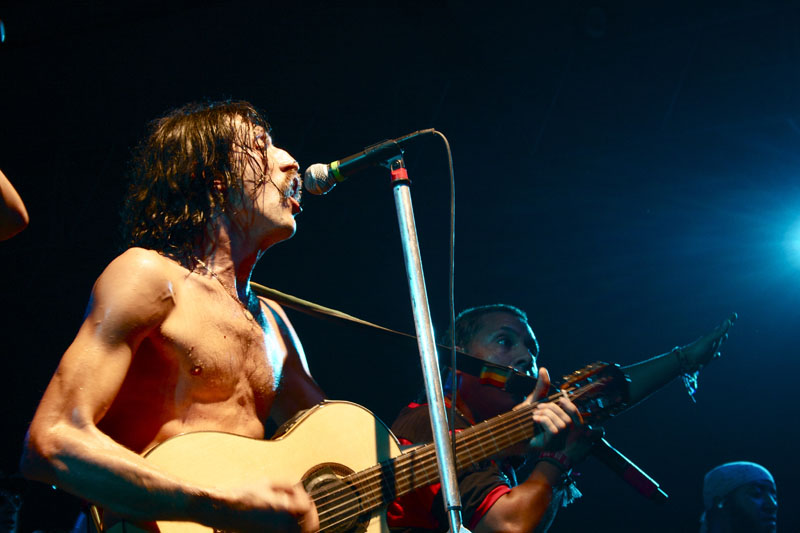 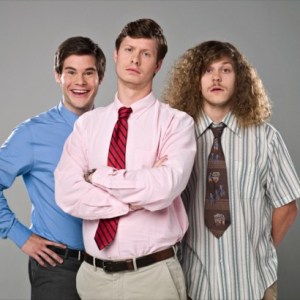 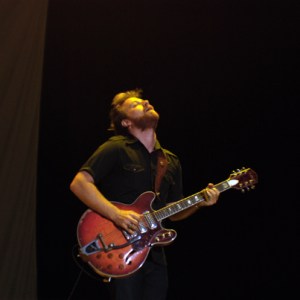