Bonnie Raitt will receive a Lifetime Achievement Awards at the Special Merit Awards Ceremony during the 64th Annual GRAMMY Nominees reception on Jan. 30, 2022.

The Lifetime Achievement Award celebrates “performers who have made outstanding contributions of artistic significance to the field of recording.”

“Wow what a surprise, I’m speechless,” said Raitt upon hearing news of the award. “Thank you so much to all those at The Recording Academy for selecting me to receive a Lifetime Achievement Award.”

The 72-year-old Raitt just finished her 21st album Just Like That…, 10 tracks, featuring four songs penned by the artist. Raitt is also set to hit the road for her 2022 in April with Lucinda Williams and Mavis Staples.

“I’m really aware of how lucky we were to be able to safely come together and record this album last summer,” said Raitt. “After this particularly tough time, we can’t wait to get back on the road to do what we love and have some great new songs to play. 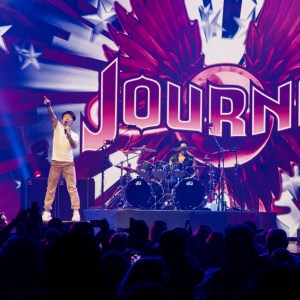 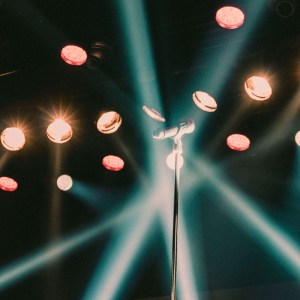