Brandi Carlile’s authenticity as a songwriter blends effortlessly into her forthcoming memoir, Broken Horses. Hitting the shelves April 6, the book mines through themes that coalesce into the story of an outsider who made her way without wanting to get back in.

The title—named for the horses sold for so cheap that even Carlile’s family could afford them—details the artist’s rural upbringing outside of Seattle. She hopes the tales of a scrappy trailer park girl and high school drop-out turned Grammy Award-winning artist, wife, and mother of two will inspire those who identify with any strain of her struggle.

“I wrote it sort of in the same way that I write songs,” she told Good Morning America on April 5. “It just sort of came to me.”

Broken Horses follows Carlile’s sequential success over the last few years. The singer-songwriter covered her late friend and mentor John Prine’s “I Remember Everything” for the 63rd Grammy Awards, where she took home the Best Country Song prize for “Crowded Table.” She wrote the song with Lori McKenna and Natalie Hemby for her band, The Highwomen—including Hemby, Maren Morris, and Amanda Shires. That was one of six Grammy Awards the 39-year-old has earned in her career. Carlile’s candid storytelling has elevated her to mainstream popularity in the past several years, skyrocketing with the release of the 2018 breakthrough, By the Way, I Forgive You.

She announced plans for a virtual book tour beginning release day with Leslie Jordan, with whom she just collaborated on a new song, “Angel Band,” for his recent Gospel album, Company’s Comin. Carlile and Jordan bond over their complicated relationship with faith as members of the LGBTQ+ community. Carlile expands on this theme in her book, discussing her rejection by her church. Though the content is universally resonant, Carlile hopes “queer people sort of walking through their faith trauma” and “queer people sort of pioneering domesticity and queer parenting” might feel particularly bound.

Conversations with author and activist Glennon Doyle (April 7), Dolly Parton (April 8), photographer Pete Souza (April 9), and author and historian Tara Westover (April 12), in partnership with four different bookstores and other guests through April 17, will extend the memoir. By breaking down several takeaways with friends and collaborators with equally compelling backgrounds, Carlile’s biography becomes accessible to the masses.

Overall, the goal is that the story of her “normal life turned not-so-normal” inspires those “making your way through not having means or being able to follow your dreams to a really beautiful outcome.” In an interview with Rolling Stone in September, Carlile said the project is “about the way certain profound experiences of my life have led to me creating important art for myself. So, it’ll be like this experience, the catharsis and then the songs, the handful of songs that came from that experience.”

She also announced plans for a forthcoming album, spurred by the process of writing this book. Coming next fall, the new “dramatic” album results from the retrospective reflection that “unlocked some places I didn’t have access to before.”

April 6 — A Conversation with Leslie Jordan (with Books-A-Million)

April 7 — A Conversation with Glennon Doyle (with Books & Books, Miami)

April 8 — A Conversation with Dolly Parton (with Parnassus Books, Nashville)

April 12 — A Conversation with Tara Westover (with The Elliott Bay Book Company, Seattle) 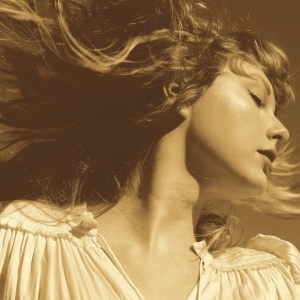 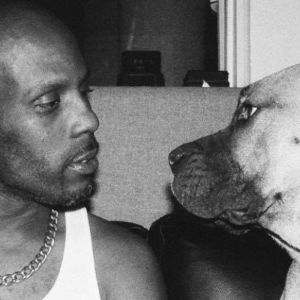