Emmy Award-winning actor Leslie Jordan, beloved for his roles on Call Me Kat and Will and Grace, surprised his cult following on social media on February 22 revealing plans to release his first album. The record, Company’s Comin’ is a collection of Southern gospel hymns, due out April 2 via Platoon. The openly gay Tennessee-native teamed up with some of Nashville’s top talent to share the comfort of church hymns with those who may not feel welcome in that type of sanctuary.

“Singing these songs, it felt like I was recapturing the joy of what this music meant to me as a kid, but without all the baggage,” Jordan shared in a release. “When I was growing up, I wanted so badly to be a good Christian, but I knew that the church would never accept me for who I was. It’s liberating now to come back to these hymns, completely at peace with myself, and sing without any hint of the guilt or shame I felt in my youth.”

Brandi Carlile joins Jordan to introduce the album with “Angel Band.” Their rendition of the traditional tune, previously recorded by the Stanley Brothers and Emmylou Harris, is a mandolin-driven, funk-leaning, Southern rock ballad.

Carlile shared the announcement on social media, addressing Jordan, “You bring so much wonderful light to the world. Thanks for letting me sing with you on this one.”

The second single, “Farther Along,” features Chris and Morgane Stapleton’s ethereal harmonies, balanced by Jordan’s comedic interludes. The video features Jordan in the studio, recording this classic hymn—previously recorded by the likes of Elvis Presley to Brad Paisley. The actor confidently takes the first verse before he’s joined by Morgane for the first chorus. Stapleton arrives later, a momentous point Jordan recalls gleefully.

“All of a sudden, here he comes.… Belting out, ‘Farther along!'” Jordan told PopCulture. “I almost wet myself every time I hear it. I’ll run it forward just to that part, listen to it over and over again.”

The announcement teed up the launch of his Apple Music Country show Hunker Down Radio with Leslie Jordan, which premiered Sunday, February 28. The 65-year-old personality became a viral sensation over the past year after delivering deliriously funny candid videos while “hunkered down” at home during the pandemic. He also began streaming gospel performances on Sundays with Howard. Those “Sunday Mornin’ Hymn Singin'” sessions soon gave way to work on the album.

On the latest episode of his Apple Music Country show, Jordan shared a letter he received from Parton, reading the opening lines: “Dear Leslie. I hope you’re proud of our song. I am. You did good. You sound good and so old time-y, to me, sounds just like home.”

1. This Little Light of Mine feat. Katie Pruitt

6. Sweet By and By feat. TJ Osborne

7. In All Things feat. Danny Myrick

8. When The Roll Is Called Up Yonder feat. Tanya Tucker

10. The One Who Hideth Me feat. Eddie Vedder 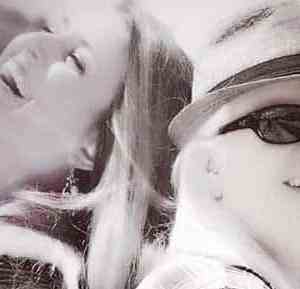 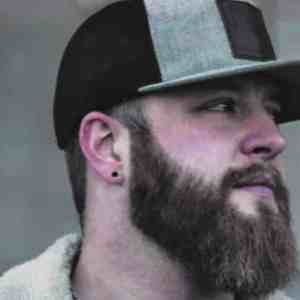