Britney Spears is reclaiming the narrative. In two separate Instagram posts, one on Friday (July 16) and a follow-up a day later (July 17), the pop singer shared her honest truth regarding her family. The public statements come in the aftermath of Spears’ searing testimony in court last month in her ongoing battle with the conservatorship.

“There’s nothing worse than when the people closest to you who never showed up for you post things in regard to your situation whatever it may be and speak righteously for support …there’s nothing worse than that !!!!” she wrote. “How dare the people you love the most say anything at all … did they even put a hand out to even lift me up at the TIME !!!??? How dare you make it public that NOW you CARE … did you put your hand out when I was drowning ???? Again … NO … so if you’re reading this and you know who you are … and you actually have the nerve to say anything about my situation just to save face for yourself publicly.”

In the second post, Spears addressed disapproval she received for sharing videos of herself dancing in her living room, doubling down on the criticism of those close to her. “For those of you who choose to criticize my dancing videos … look I’m not gonna be performing on any stages anytime soon with my dad handling what I wear, say, do, or think,” she said.

Later, she alludes to her sister Jamie Lynn Spears’ 2017 tribute performance to her at the Radio Disney Awards. “And no I’m not gonna put on heavy makeup and try try try on stage again and not be able to do the real deal with remixes of my songs for years and begging to put my new music in my show for MY fans … so I quit !!!! I don’t like that my sister showed up at an awards show and performed MY SONGS to remixes.”

Upon the release of The New York Times’ revealing documentary episode, “Framing Britney Spears,” the pop singer initially expressed she felt “embarrassed” and “cried for two weeks.” In the latest Instagram post, she further explained why, writing, “My so-called support system hurt me deeply !!!! This conservatorship killed my dreams … so all I have is hope and hope is the only thing in this world that is very hard to kill … yet people still try !!!! I didn’t like the way the documentaries bring up humiliating moments from the past … I’m way past all that and have been for a long time.” 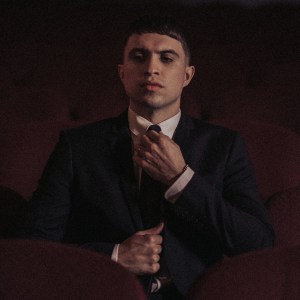 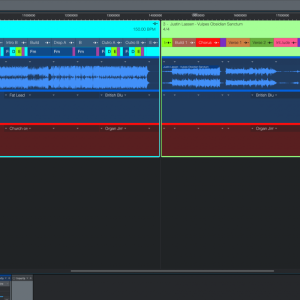