The Americana band Brother Starling gets their name from the starling songbird — birds known for following each other with exact precision when flying in a flock. This name is apt considering the united and collaborative nature of the Philadelphia-based band. Earlier this year Brother Starling put out their debut record The Weight of Change.

“We never really over-analyzed the sound, groove or tempo from one song to the next,” drummer Tom Mellon said in a statement. “We just let each song tell its own story. I feel we finished with a very cohesive record that makes sense today and will for years to come.”

Sonically, Brother Starling is exceptionally good at moving as a unit. Like a puzzle, the vocal lines, guitar parts and rhythm section fit together into a beautiful picture that wouldn’t be able to exist without the individual parts. Guitar riffs fit into pockets, vocal lines soar over tight harmonies. The whole thing just works… Brother Starling doesn’t sound like a couple of guys playing music together, they sound like a declarative musical statement. One song that demonstrates this well is “Stronger.”

“When you go through something tragic, family and friends are there for a short time to help you grieve,” primary songwriter Geremiah Giampa told American Songwriter. “It’s after they all move on to resume their normal lives is when you need someone there the most to help you get through the darkest of times. ‘Stronger’ is about being the rock another person can lean on until they are strong enough to move forward on their own.”

Citing Neil Young, Wilco, Fleetwood Mac, The Band and Dawes as influences, it makes sense that Giampa is quite skilled at marrying grooving rock songs and sentimental lyrics. In this rich musical heritage, Brother Starling is of the new generation, ready to take the torch and march forward. 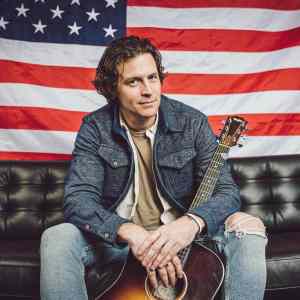 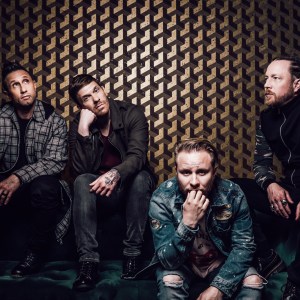