My good friend and writer Alan Paul, who I’ve known and worked with for many years, interviewed Dion for the Wall Street Journal and managed to also grab some phone time with Bruce Springsteen, who appears on Dion’s fabulous new record Blues With Friends. Springsteen was very candid in revealing how his wife Patti was the driving force behind the entire session for the song “Hymn To Him,” working out her stacked vocal harmonies and guiding him through his guitar solo, performed on a Gretsch guitar.

Here are a few excerpts from Alan’s full conversation with Springsteen, taken from his personal blog and reprinted with his approval. Do check out the full interview. Alan has also written excellent biographies of the Allman Brothers Band (One Way Out) and Stevie Ray Vaughan (Texas Flood) (with Andy Aledort), available at bookstores, online and his personal site.

“Patti was really kind of producing the session, so she gave me a lot of direction as to where to go. She’s quite good at production.”

“She had all these different vocal parts and it was just incredibly creative. It was really something… I didn’t know where she was going with it until she was finished, and she spent quite a few hours just very carefully layering part after part after part until something really happened. It was a great day in the studio.”

“I picked up a Gretsch guitar, which has a tremolo bar on it. That’s what Duane Eddy played, so that defines a little bit the sound you’re going to get, where you’re going sonically, and Patti was assisting melodically and just telling me what she was hearing, and I really was there supporting her.”

“She made it easy and it was fun. It’s an incredible song and it’s really just very, very difficult to write well about that subject and not sound preachy. He just wrote a beautiful hymn.”

“First of all, it all swung like crazy. You put on “Ruby Baby,” “The Wanderer, “Runaround Sue” … all of these things have a swing, you know? And then the other thing is the sax… the great, great sax solos.”

The need for saxophone in his music:

“Obviously when Clarence and I got together, and after Clarence passed away and Jake [Clemons] got in the band, I said, “These are some essential saxophone parts that you just need to know if you are going to work in our band.” The sax solos from the Dion records are certainly part of that.”

“I wanted those big, swinging sax solos. That sound! All of these solos… you can hum them. They’re melodic and built from such concrete melodically. [Sings “The Wanderer” sax solo.] You can sing them and I wanted people to be able to sing Clarence’s solos. They’re formal. They are not improvisations. They’re actually quite formal. That just, I don’t know, it just ingested into my music somehow.”

“I love Dion and I have, gosh, since I heard ‘Teenager in Love’ on my mom’s radio as a small boy. That was the first thing I heard, and you know we became friendly over the years and he’s just one of those guys whose artistic curiosity has never left him, which is very unusual for musicians. It usually fades, or they lose it somehow, but Dion has remained musically curious throughout his entire life and made all kinds of different kinds of records and has continued using what is probably one of the great white pop voices of all times in creative ways. That’s very inspiring.” 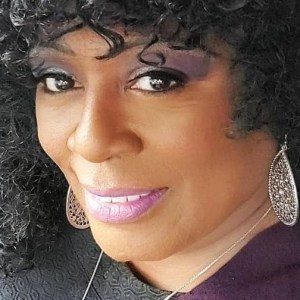 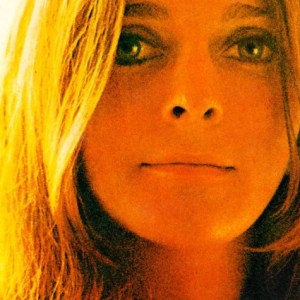