July 9 marks the nine-year anniversary of the formation of ARMY, the fan base for the K-pop boy band BTS. ARMY stands for Adorable Representative M.C. for Youth.

To celebrate the anniversary, BTS dropped a video for its fans the day before. The short clip includes a spoken statement from the band, with each member (RM, Jimin, Suga, J-Hope, Jin, Jungkook, and V) taking turns saying one sentence.

“Many moments were spent together. I am so glad we have the opportunity to reflect on our memories like this,” they said. “Whether near or far, I felt we were tightly connected through song and dance. Our every moment was also a moment together with you. We are so blessed for being a part of your story. With a grateful heart, I hope to write more stories in the future with you. The best moment is yet to come.”

The last line of the BTS statement is a reference to the band’s song “Yet to Come,” which is from the group’s recently released album, Proof.

Further, the search engine giant, Google, helped BTS fans celebrate ARMY Day in a unique way. Starting on July 8, each time someone googles “BTS” a purple heart will appear by the band’s name. Click on the heart, and several purple balloons will float across your screen. Once you’ve found this Easter Egg, you can also click on each of the balloons to pop them. And to add another layer of fun, the balloons with microphones in them are extra special—pop them and hear a message from one of the BTS members.

“BTS has such a positive energy, and we wanted to bring a bit of that to Search,” Elissa Wolf, Google’s lead delight features software engineer, said in a statement to Variety. “I’m a fan myself, so I was thrilled to be able to work on this project!”

Pop on over to your search bar and see for yourself! 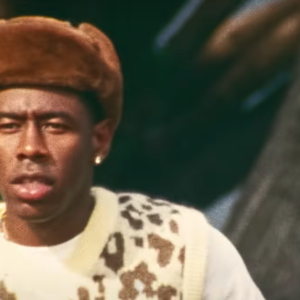 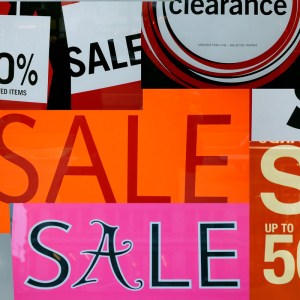