Famed Grammy award-winning rapper Cardi B took to Twitter on Tuesday (Dec. 21) to defend fellow rapper Lil Kim, who is often trending on the online platform and incurring vitriol from fans and trolls alike for her appearance, age, and history in the music scene.

The 29-year-old New York-born Cardi B shared a fan’s tweet about Lil Kim getting bullied and wrote a response herself.

“I’m tired of it and it’s heartbreaking…She’s is so sweet, supportive, and a REAL FUCKIN LEGEND ..I remember when I used to beef wit bitches and I used to put on my MySpace her song FUCK YOU! I think it gotta be these 2000’s born kids on this app that don’t know about shit!”

One recent example of disdain aimed at the 47-year-old New York City-born Lil Kim, a rapper who rose to fame in the ‘90s with other big names like Notorious B.I.G. and Puff Daddy, came from Twitter user MelaysiaMaraj, who along with a video clip of Lil Kim tweeted, “Lil Kim has officially crashed and burned her last crumb of legacy, what is this hunny…”

Though other fans were quick to jump in the fracas, like user Hourly Lil Kim, who said, “It’s literally a scene from the movie #MiraclesAcross125thStreet Lil Kim is in. Yall so quick to Hate and thank yall got the “Tea” chile hush. Her legacy will ALWAYS remain intact. Tried ending her for years only for yall to still be talking about her in 2021 to 2022.”

Twitter user EDIDION continued their thread, noting, “You push these people until they break, and then all of a sudden you want to show sympathy. We have lost so many people in the music industry and some suffer from mental health issues to this day. You would think that the blogs/people online would be kinder with their words.”

Lil Kim has lately been posting images of her new movie with actor Nick Cannon as well as her appearance on his show, which, it would seem, simply angers some online people. Why? It’s not really clear—but then again that’s Twitter in a nutshell. 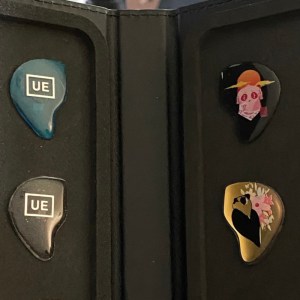 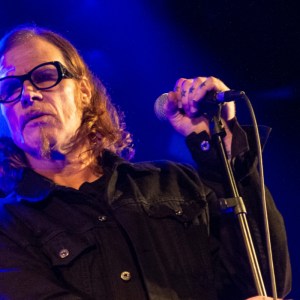